SK Hynix announced its launch of client SSD (Solid State Drive). The SSD features faster speed and low power consumption than HDD (Hard Disk Drive) so it is expected to replace the HDD as another type of storage for PCs and other applications.

The first ever SK Hynix's client 2.5" SSD consists of ONFI synchronous NAND Flash memory using 20nm class process and densities of 128GB (Gigabyte) and 256GB are available. It significantly improves the speed and reliability by adopting SATA III interface with data transmissions at 6Gb/s (Gigabits per second). This high performance SSD generates sequential read speeds of 510MB/s (Megabytes per second) and sequential write speeds of 470MB/s. It is three or four times faster than the traditional HDD. 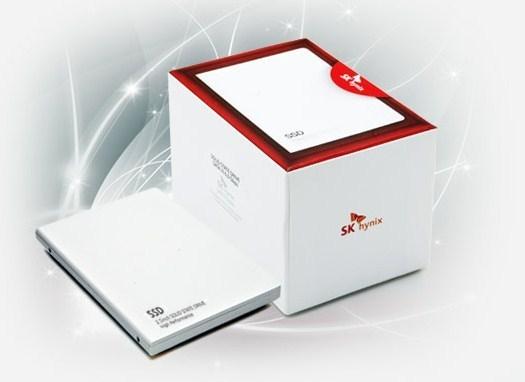 "In order to satisfy high standard requirements from customers who are willing to enjoy significantly improved performance of their PCs, SK Hynix has released the high-end SSD products with our high performance NAND Flash," said Mr. Ji Bum Kim, Head of Worldwide Marketing & Sales Division of SK Hynix. "On top of this product, SK Hynix will line up various SSD products and play a main role in the NAND Flash market," he added.

SK Hynix has been providing mSATA (mini-Serial Advanced Technology Attachment) 32/64/128GB SSDs to the PC OEMs since the end of the last year. The newly launched client SSD has been released in Japan and it will soon be introduced in Korea and the US. The Company also opened a skhynix.com/ssd]SSD website for more information. 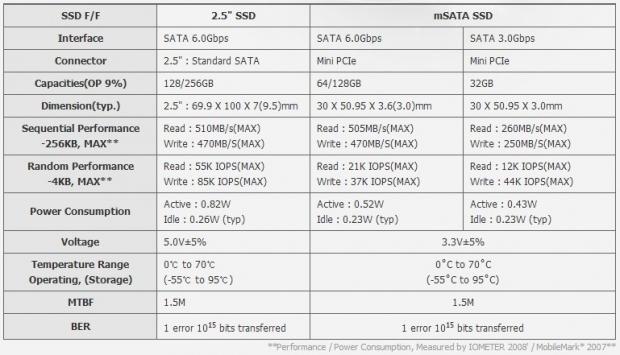