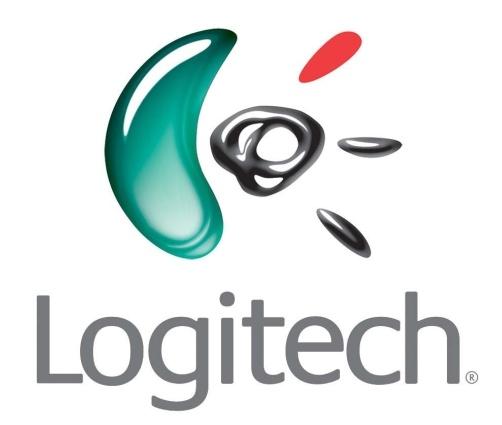 FREMONT, Calif. - Dec. 7, 2011 - Logitech (SIX: LOGN) (NASDAQ: LOGI) today announced it will begin delivering a free update of the Android 3.1 platform to Logitech Revue™ with Google TV™ companion boxes. The free software update will be delivered over-the-air (OTA) to current Logitech Revue customers over the next few days. New customers are expected to receive this version automatically upon activation. The improvements to Logitech Revue with thi

s new version of Google TV include more entertainment choices such as access to the Android Market; faster and more comprehensive search and browse capabilities; a simplified user interface, and improvements to the Logitech Media Player. To receive the update, simply turn on your Logitech Revue and follow the easy update instructions.

The updated Logitech Revue with Google TV experience seamlessly combines TV with the Web and Android Apps, all on your HDTV, bringing more entertainment options to your home theater. For example, the updated TV & Movies app allows people to easily search, watch and even rate more than 80,000 movies and TV episodes from cable, Netflix, Amazon and YouTube.

In addition, the update to Logitech Revue gives you access to the Android Market on your HDTV, which includes hundreds of apps, such as the new Google Music app, and around 50 apps optimized specifically for the TV. And you can expect the number of apps to increase over time, making Logitech Revue your living room's fastest-growing entertainment hub. Also, the updated Google Chrome browser brings full search capabilities to your HDTV, along with keyboard navigation and support for Adobe Flash player version 10.2.

"Logitech has always aimed to add simplicity, flexibility and choice to the screens that matter most," said Ashish Arora, vice president and general manager of Logitech's digital home products group. "The updated Logitech Revue with Google TV is just one example of how we are helping people discover, engage with and control their entertainment content."

The improved Logitech Media Player application delivers smooth access to your personal content - including photos, downloaded music files and home videos - stored on a PC, Mac or media server connected to your home network. Plus, the free Logitech Media Server software also helps organize your media, making your libraries of music, movies and photos only a few keystrokes away, and searchable through the Quick Search Box on Google TV.

And finally, the process of finding the entertainment you want - and discovering new content - happens faster and more intuitively through a streamlined UI tailored for the large screen. For example, you can customize the home bar, which discretely appears at the bottom of the TV screen, with your favorite shortcuts so you get to where you want to go as quickly as possible.

The updated Logitech Revue with Google TV will also be available to existing and prospective subscribers of DISH Network's service in the United States. The solution uses Google TV to combine DISH Network TV programming as well as Web content into a seamless entertainment experience.

"DISH Network continues to collaborate with Logitech to bring customers this next version of Logitech Revue with Google TV," said Vivek Khemka, vice president of product management for DISH Network. "For DISH Network customers only, the TV & Movies app allows customers to watch shows and record directly to their DVR, all through the Google TV interface. The addition of the Android Market brings TV applications that enable our customers to interact with the DISH DVR in new and unique ways."

The update of the Android 3.1 Honeycomb OS to Logitech Revue with Google TV begins on December 7. Most users should expect to see the update on their devices over the coming week. It is free, and available to all Logitech Revue units that are turned on and connected to the Web. Additional registration or subscription may apply to third-party apps and apps are subject to change without notice. For more information please visit www.logitech.com or our blog.