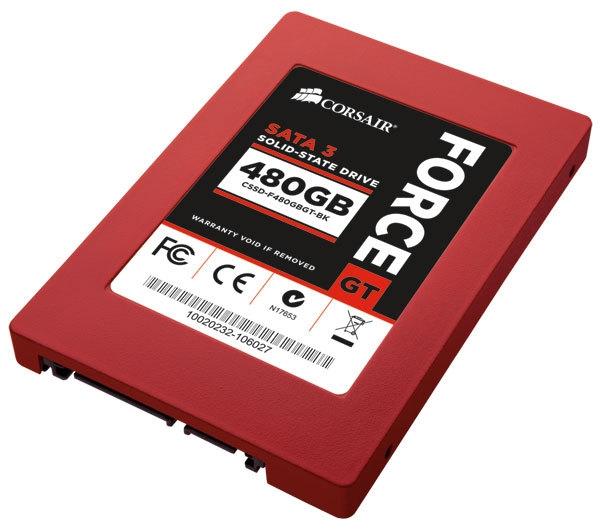 As solid-state drives reach wider adoption rates, Corsair's new SSD models address growing market demand for fast, high-capacity drives. The 180GB Force Series 3 targets consumers and IT professionals who want an affordable step up from 120GB, and the 480GB models are ideal for high-performance notebook PC users who require massive SSD storage capacity in a single drive. The top of the line 480GB Force Series GT SSD is designed for video editing, competitive gaming, and other applications for which extraordinary performance is required. 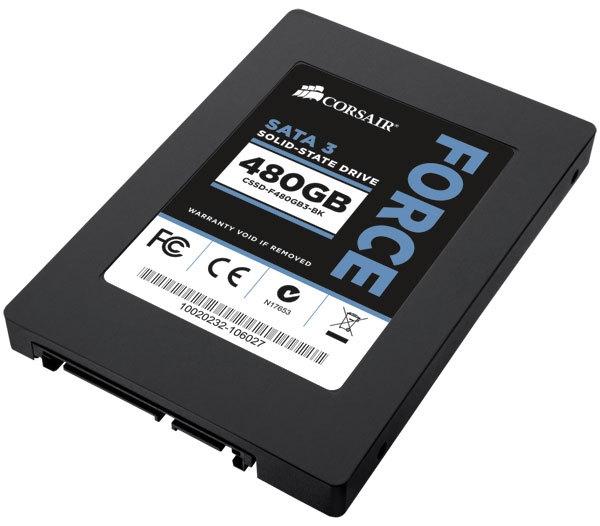 "As one of the leaders in high-performance solid state drives, we're pleased to offer a full range of SSD models to address customers' needs for high performance, high-capacity storage.", said Thi La, Vice President of Memory Products at Corsair. 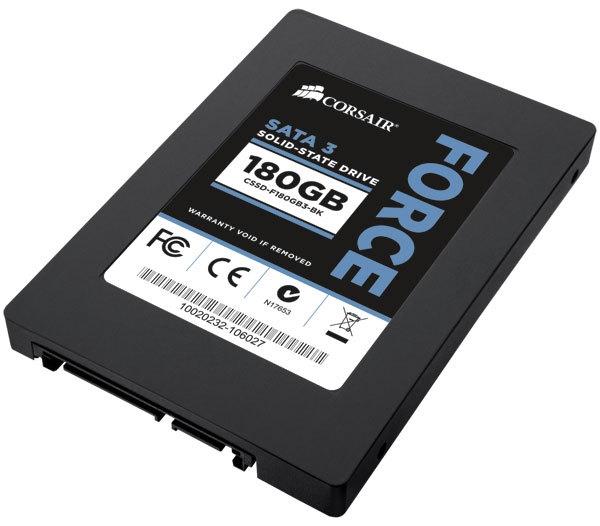 All Force Series 3 and Force Series GT models are also backward compatible with SATA 2, and include an easy-to-use 3.5" adapter for use in both laptop and desktop PCs.