The Sharkoon X-Tatic SX has a white headband, white ear cups and a light green design application to not only match the Xbox 360, but also provide direct microphone access to the Xbox console and support VoIP voice communications for the online service Xbox Live. The microphone connects through the integrated cable controller of the headset with the enclosed chat cable (3.5 - 2.5mm stereo jack) which then directly plugs into the Xbox game pad. The headset is powered through the console's USB port. Another adapter cable is provided (3.5 stereo jack into 2 x Cinch) to connect with the stereo sound of the Xbox, it is simply attached from the AV Multi Out cable of the console to the audio input of the TV device. The headset cable offers USB connection and a stereo input 3.5mm microphone plug, in which the X-Tatic SX can also be used on the PC. 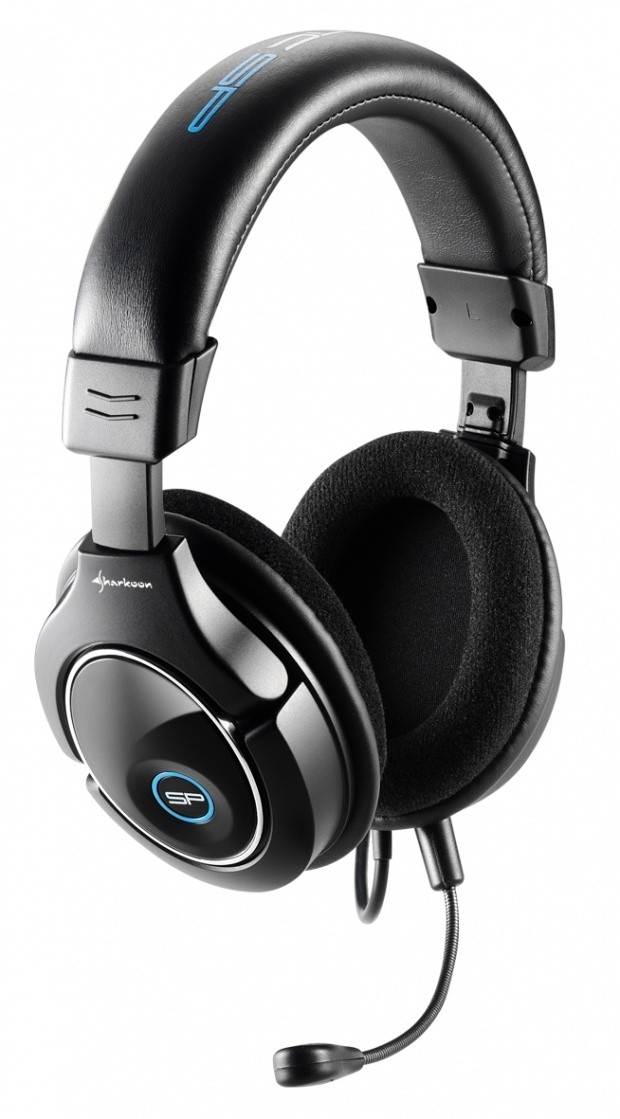 The entirely black designed Sharkoon X-Tatic SP offers additional access to the PlayStation 3 and supports the chat function of both consoles. The cable controller is equipped with a switch for Xbox 360, PS3 and PC. The headset is simply attached to the Sony console via USB, with the USB port providing power to the microphone. Delivery for the X-Tatic SP also includes a microphone connector for the Xbox 360 controller and a looped through a stereo cable, which simultaneously allows other cumbersome audio devices, such as a HiFi amplifier or TV, to project the rich Xbox sound.

Both models offer high-quality 40mm speakers and a cable integrated amplifier for a rich game sound, as well as a padded headband and padded ear cups for a pleasant wearing experience. The removable, flexible microphone with separate volume controls for voice communications and the 370cm long cable provide flexible handling. 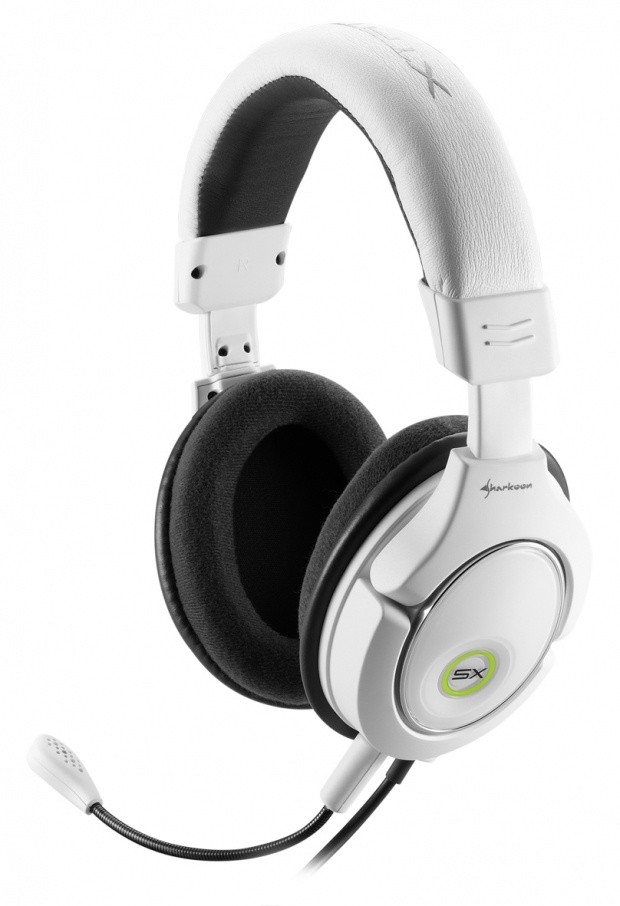 For further questions, to request samples and/or photos, or other information please feel free to contact us or go to www.sharkoon.com.