NVIDIA today announced the latest addition to its Fermi-class of graphics processing units (GPUs), the NVIDIA GeForce GTX 460 -- which delivers a great DX11 gaming experience and is priced right at the market's $199 sweet spot. 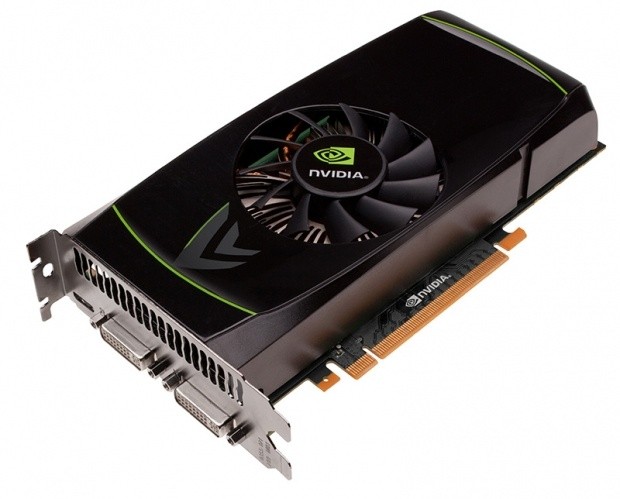 Here's what leading game developers have to say about the GeForce GTX 460:

"We've got a great working relationship with the NVIDIA engineers. It has enabled us to add amazing new visual effects like native 3D, 3D Vision Surround, and PhysX/APEX support in Mafia II. With the new GeForce GTX 460, Empire Bay comes to life, immersing players like never before!"
--2K Games / Denby Grace / Senior Producer of Mafia II

"The Civilization V team is really excited about the high-end DirectX 11 performance at a mainstream price point that the NVIDIA GeForce GTX 460 delivers. The 460's support for DX11 features such as tessellation and compute shaders allow Civilization V to run faster while looking better than ever."
-- Firaxis Games / Dan Baker / Graphics Lead on Civilization V

"Great performance at a great price -- what's not to love? With full support for PhysX and 3D Vision, the GeForce GTX 460 is a great GPU to use for UDK development and UE3-based games."
-- Epic Games / Mark Rein / Vice President

"Capcom has worked closely with NVIDIA on a number of PC titles and GeForce GPUs have always helped us to deliver the very best experience to users. The GeForce GTX 460 is a great card and its blazing performance helps our titles to shine."
-- Capcom / Jun Takeuchi / General Manager of R&D Strategic Planning Department

For more information about the GeForce GTX 460 GPU, please visit this page.