BALDWIN PARK, CA (June 1, 2010) - CyberPower Inc., www.cyberpowerpc.com wants you to unlock and unleash your desktop gaming power when it today announces the new Intel "K" series processors that feature Intel's advanced Turbo Boost technology and an unlocked CPU multiplier. Engineered for the ultimate overclocker, the K series processors allow you to push the power above and beyond. 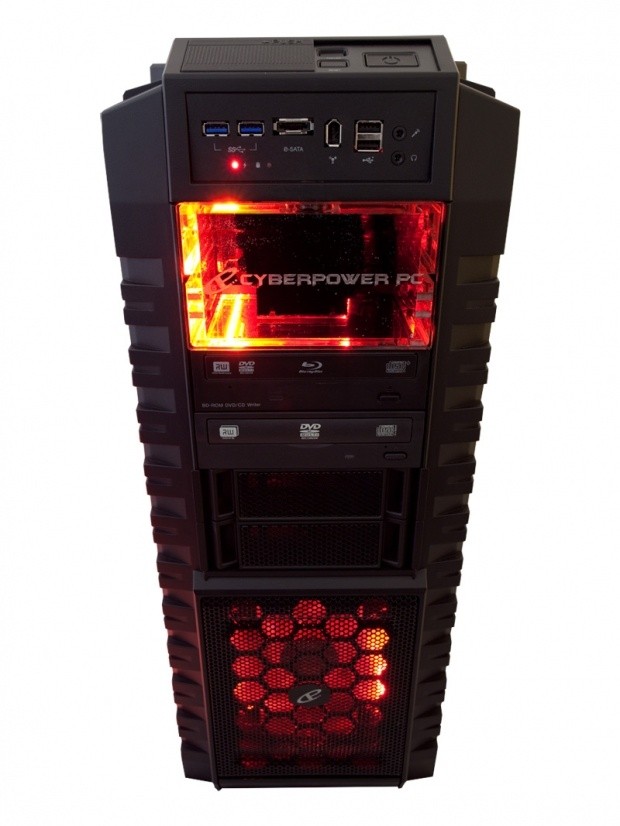 CyberPower will feature these new K series processors in its Gamer Xtreme series of desktop PCs to give gaming enthusiasts power, performance, and flexibility to their computing experience. When combined with any NVIDIA GTX Series and/or ATI 5800 Series video cards, CyberPower gives you the processing and graphics power to rip apart every single game and dominate the opposition.

"We are excited that CyberPower will feature the new Intel Core i7-875K and Intel Core i5-655 processors in its Gamer Xtreme series of desktop PCs. These new processors offer many advanced features to help PC enthusiasts get the most out of their overclocking experience," said Eric Thompson, Director of NA Channels, Intel Corporation. 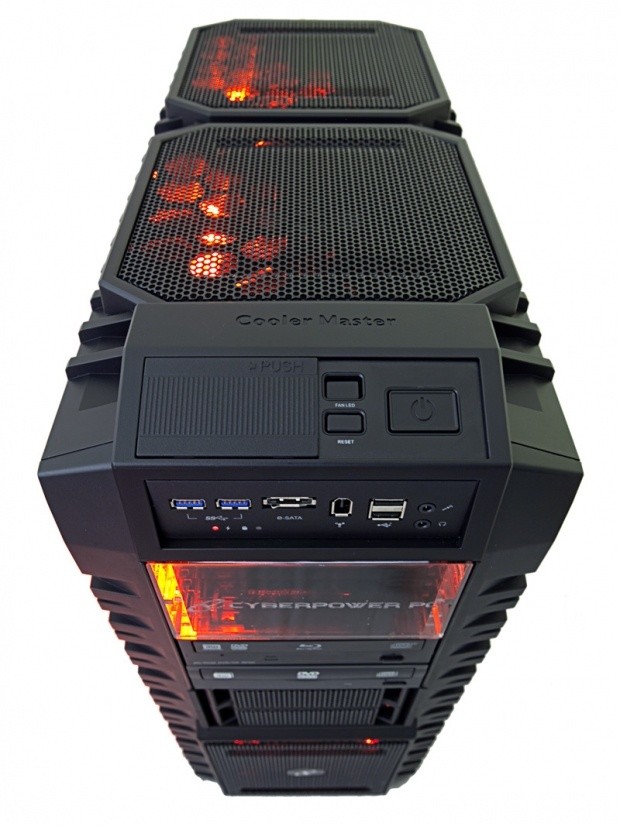 The starting price for a CyberPower system based on these new CPUs will be $699. The unlocked Gamer Xtreme series can be optionally factory overclocked by CyberPower. You can also customize your unlocked gaming system with CyberPower's Advanced Hydro Liquid Cooling with an additional number of SSD, extreme performance memory, and other peripheral components options at the company website.

All systems are pre-loaded with Microsoft Windows 7 64-bit Operating System to enhance your gaming and multimedia experience. All CyberPower computer systems come with a 3-year limited warranty and free lifetime phone support. 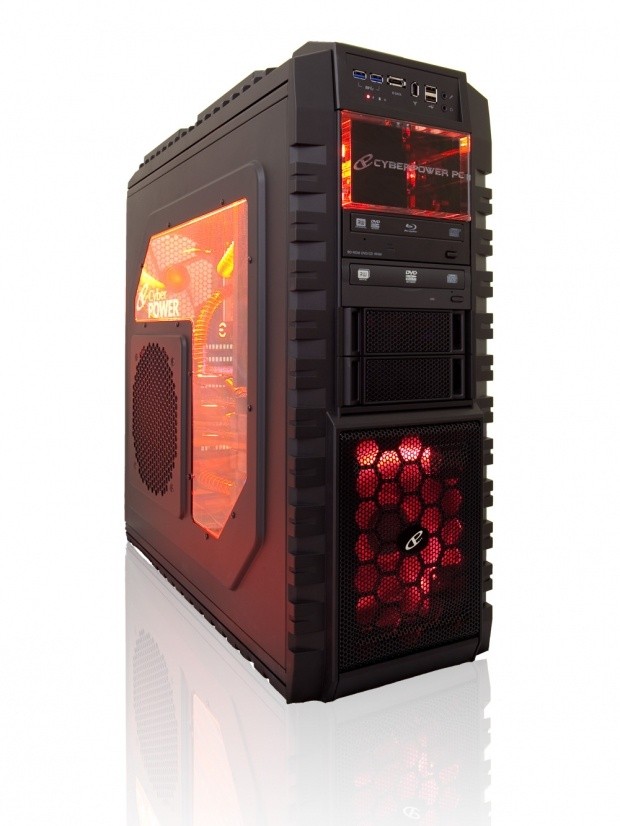 Additionally, to celebrate the launch of the K series processors, CyberPower has teamed up with Intel to give away brand new systems based on the new processors. For more information, please visit CyberPower's Facebook page.