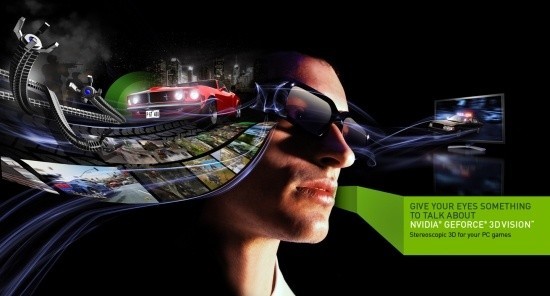 "Having the number one 3D engine on the planet embrace 3D Vision is fantastic news for UE3 licensees, UDK users and gamers," says Tony Tamasi, vice president of content and technology at NVIDIA. "It's now easier than ever to add state-of-the-art stereoscopic 3D effects to your Unreal Engine 3-based creations."

"The combination of Unreal Engine 3 and 3D Vision makes already amazing games even more jaw dropping," said Mark Rein, vice president at Epic Games. "If you haven't seen Unreal Engine 3 in 3D, you won't believe how realistic it is! We're excited to offer this technology for free to our licensees and can't wait to see what people create with it." 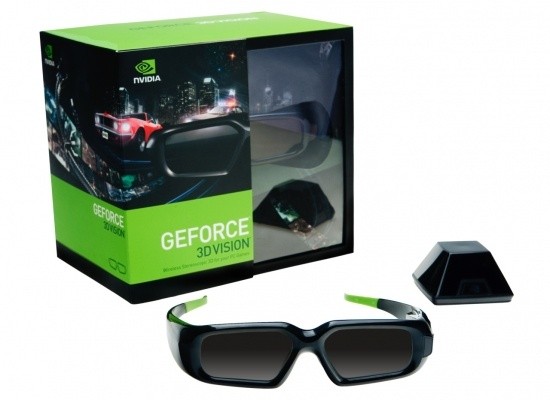 Epic Games and NVIDIA have worked together to integrate "out of the box" support for NVIDIA 3D Vision technology into Unreal Engine 3.
Unreal Engine 3 is the engine that powers some of the most successful games in the marketplace including: Gears of War and Gears of War 2, Shadow Complex, BioShock 2, Mass Effect and Mass Effect 2, Borderlands and Batman: Arkham Asylum.
The updated version of Unreal Engine 3 and UDK will be available in the near future for all licensees allowing games developed with that revision (or later) to deliver "out of the box" support for 3D vision.
3D Vision is the world's leading consumer 3D solution and supports PC gaming, photographs, videos, Blu-ray 3D, and 3D Web browsing.
3D Vision consists of wireless, active-shutter glasses and wireless USB emitter and can work with compatible 120Hz desktop LCDs, 3D TVs and projectors. A NVIDIA GeForce 8800 GTX or higher GPU is also required. 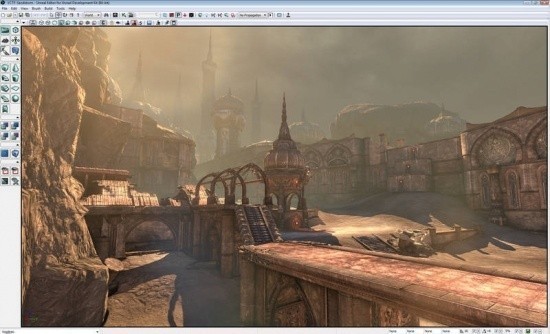 "Epic and NVIDIA share a commitment to advancing the state of PC gaming. The addition of 3D Vision support to our Unreal Engine 3 will dramatically enhance the gaming experience. We are very excited to see the future of gaming in 3D." 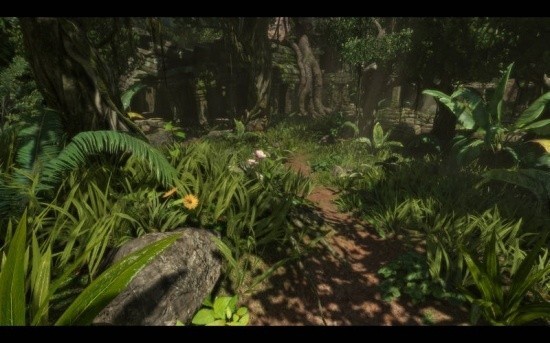 "3D really brings a new level of immersion to games, and we are ecstatic that Unreal Engine 3 licensees will be able to offer this 3D capability in their upcoming titles. Epic and NVIDIA share a common philosophy in that we love PC gaming. This will further solidify the PC as the preeminent gaming platform. "

Epic Games, Inc., based in Cary, NC and established in 1991, develops cutting-edge games and cross-platform game engine technology. The company has created multiple million-selling, award-winning titles in its "Unreal" series, including "Unreal Tournament 3" for PC, PLAYSTATION3 and Xbox 360. Epic's "Gears of War" won over 30 Game of the Year awards, and the sales of "Gears of War" and "Gears of War 2" have eclipsed 11 million units. Epic's Unreal Engine 3 is the three-time consecutive winner of Game Developer magazine's Best Engine Front Line Award, was the 2008 Hall of Fame inductee and won Best Engine again in 2009. Unreal Engine 3 has also been recognized as the number one game engine by Develop magazine. Additional information about Epic can be obtained through the Epic Games Web site at www.epicgames.com.

NVIDIA awakened the world to the power of computer graphics when it invented the GPU in 1999. Since then, it has consistently set new standards in visual computing with breathtaking, interactive graphics available on devices ranging from tablets and portable media players to notebooks and workstations. NVIDIA's expertise in programmable GPUs has led to breakthroughs in parallel processing which make supercomputing inexpensive and widely accessible. The company holds more than 1,100 U.S. patents, including ones covering designs and insights which are fundamental to modern computing. For more information, see www.nvidia.com.