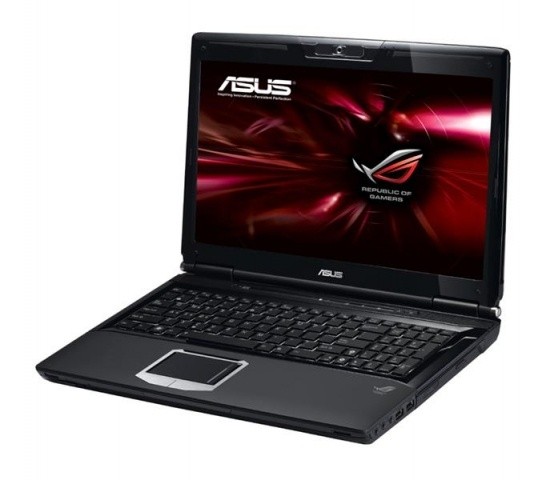 Immersive Gaming: Bridging the Gap between the Virtual and Reality

Equipped with NVIDIA® 3D Vision™, the ASUS G51J 3D delivers ultra-realistic graphics that come to life before the user. A pair of 3D Vision™ active-shutter glasses coupled with a wide-range infra-red emitter, deliver stereoscopic images with clarity, brightness and depth-of-field at full resolution without any viewing angle restrictions. The GPU driver and a 120Hz 3D panel render each scene twice, delivering up to 60 images evenly to each eye. With up to 400 PC games that work out-of-the-box with 3D Vision, gamers can experience a whole new dimension of gaming never-before seen, with recently released games such as Resident Evil® 5, Borderlands™, World of Warcraft®: Wrath of the Lich King™, Batman®: Arkham Asylum™ and Star Trek® D-A-C.

"NVIDIA® is excited about the world's first 3D Vision notebook coming from ASUS," said Phil Eisler, General Manager of 3D Vision business unit at NVIDIA®. "The ASUS G51J 3D notebook will set the standard by which gaming and 3D notebooks will be judged. Congratulations to ASUS for achieving this monumental milestone!" 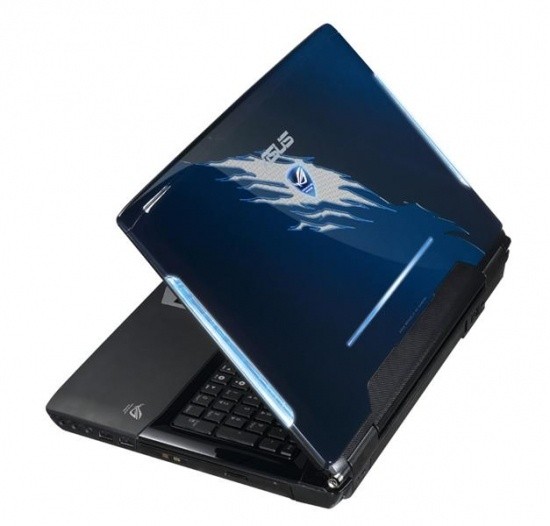 A Juggernaut of Power: Multitasking and Gaming Performance

The ASUS G51J 3D is powered by the latest Intel® Core™ i7 mobile processor for powerful performance. It allows users to launch multiple applications and enjoy high definition multimedia and processor-intensive games effortlessly.

The main area of concern for any self-respecting gamer when it comes to a gaming notebook is graphics and the ASUS G51J 3D is designed specifically to meet and exceed expectations of a gaming notebook. ASUS engineers have circumvented the thermal and placement issues that typically could arise from fitting the NVIDIA® GeForce® GTX 260M into a 15.6-inch notebook. The ASUS G51J 3D achieved a 3DMark®06 score over 11,000*; a significant increase from other 15-inch to 16-inch notebooks in the market today. 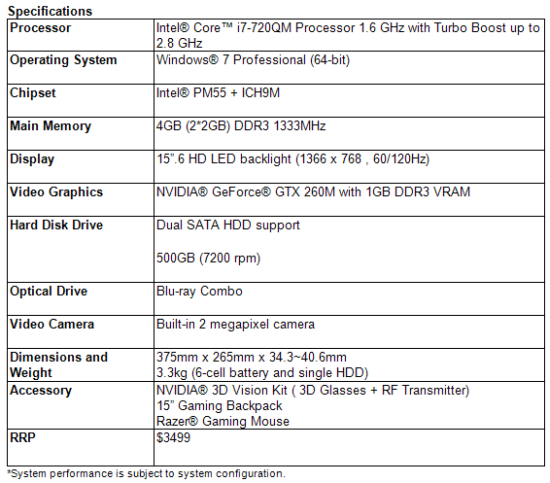 ASUS is a leading company in the new digital era, with an extensive product portfolio that includes notebooks, netbooks, motherboards, graphics cards, optical drives, desktop PCs, servers, wireless solutions, mobile phones and networking devices. Driven by innovation and committed to quality, ASUS designs and manufactures products that perfectly meet the needs of today's digital home, office and person. ASUS won 3,056 awards in 2008, and is widely credited with revolutionising the PC industry with the Eee PC™. With a global staff of more than ten thousand and a world-class R&D design team, the company's revenue for 2008 was 8.1 billion U.S. dollars. ASUS ranks among BusinessWeek's InfoTech 100, and has been on the listing for 12 consecutive years.