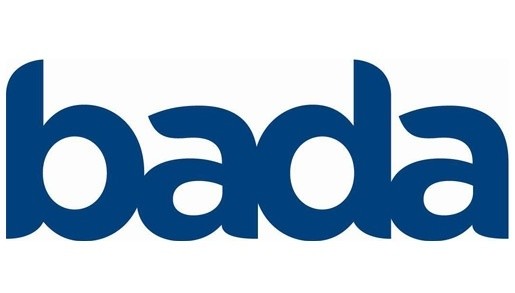 Samsung's new platform offers a genuine smartphone experience rich with mobile applications, new technology and possibilities to Samsung mobile phone users. The name 'Bada,' which means 'Ocean' in Korean, was chosen to convey the limitless variety of potential applications which can be created using the new platform. It also alludes to Samsung's commitment to a variety of open platforms in the mobile industry. Samsung Bada also represents the fresh challenges and opportunities available to developers, as well as the entertainment consumers will be able to enjoy once the new platform is open.

Based on Samsung's experience in developing previous proprietary platforms on flagship mobile phones such as Samsung Jet and Samsung Star, Bada provides an extremely stable offering for developers. Samsung Bada is also extremely simple for developers to use, meaning it's one of the most developer-friendly environments available, particularly in the area of applications using Web services. Lastly, Bada's ground-breaking User Interface (UI) can be transferred into a sophisticated and attractive UI design for developers.

Dr. Hosoo Lee, Head of Media Solution Center at Samsung Electronics, said, "By opening Samsung's mobile platforms, we will be able to provide rich mobile experiences on an increasing number of accessible smartphones." He added, "Bada will be Samsung's landmark, iconic new platform that brings an unprecedented opportunity for operators, developers and Samsung mobile phone users around the world."

The official website (www.bada.com) will open on November 10th and will feature a range of information on Bada including updates on product launches, SDK's, features, and event notices. Samsung will also host an official launch event for Bada in London, UK in December and will also unveil its Bada software development kit (SDK) to developers for the first time on this date.