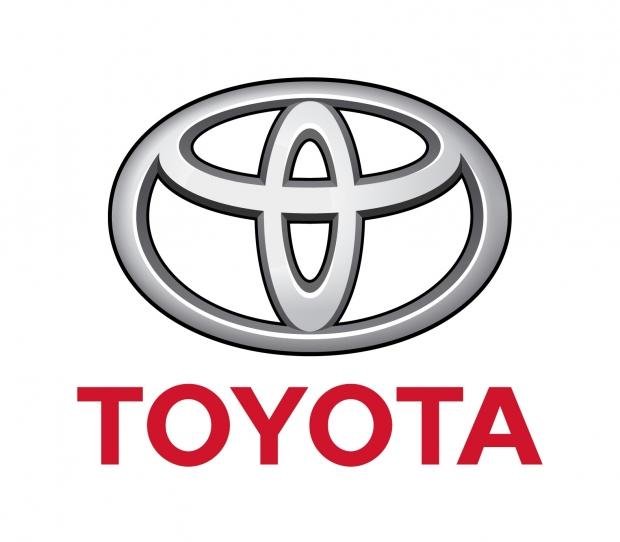 This shift is in response to changing market demands and a growing consumer appetite for light trucks and SUVs which are achieving record sales, including Toyota's best-selling RAV4.

More details related to the future SUV will be released at a later date. Corolla production continues at Toyota's Blue Springs, Miss. plant.

Construction of MTMUS in Huntsville, Ala. remains on schedule, with the start of production expected to begin in 2021. Up to 4,000 new jobs will be created and hiring is underway.

In August 2017, Toyota and Mazda announced a collaboration to establish MTMUS, a $1.6 billion joint venture that will assemble up to 300,000 vehicles annually.