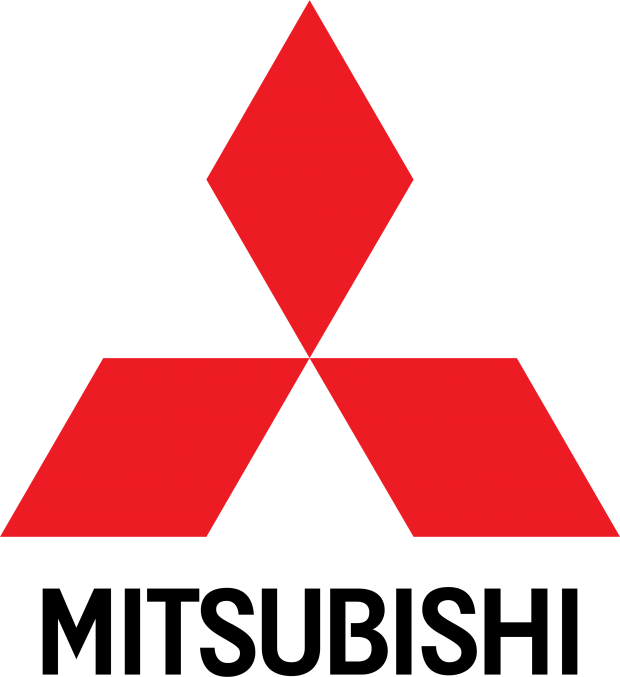 Mitsubishi Motors Corporation is a global automobile company based in Tokyo, Japan, which has a competitive edge in SUVs and pickup trucks, electric and plug-in hybrid vehicles. The company launched the i-MiEV - the first mass-produced electric vehicle in 2009, which was followed by the OUTLANDER PHEV in 2013 - a plug-in hybrid market leader in Japan and Europe. 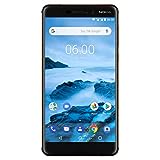