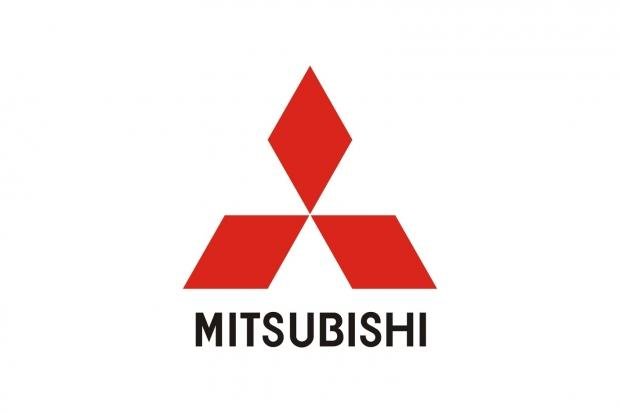 To mark the M701F shipment, a ceremony was held on the 27th at MHPS' Takasago Works in Hyogo Prefecture, where the unit was manufactured. Representatives from the Indonesian side included Executive Vice President for Construction- of West Java Region, Henrison, who is in charge of construction of West Java province. Representatives from MHPS included Senior Vice President Takashi Tozawa.

The order for the GTCC power generation system in which the newly shipped M701F is to play the central role was received on a full-turnkey basis jointly with Mitsubishi Corporation and PT Wijaya Karya (Persero) Tbk. (WIKA), a leading Indonesian civil construction firm. Civil construction work got underway at the site, which is some 10 kilometers from Jakarta, the capital, in August 2018. In addition to the gas turbine, MHPS is to supply a steam turbine and auxiliary equipment. Mitsubishi Electric Corporation is in charge of manufacturing the system's generator while WIKA takes charge of civil construction and installation work. Undera Long-Term Service agreement (LTSA), MHPS will support maintenance and management of the GTCC system via remote monitoring and stationing of a full-time engineer at the site following the startup of operations.

The Muara Karang project is one of several plans to increase the capacity of large-scale thermal power plants mainly in the West Java area centering on the Jakarta metropolitan area. It was launched as part of a plan underway by the Indonesian Government to boost power supply capability to 35 gigawatts (GW) in order to satisfy the country's rapidly increasing power demand in tandem with economic growth. After operation launch, the Muara Karang plant will respond to the robust demand for power in the area centering on the capital.

MHPS has forged close ties with the Indonesian market over a span of roughly half a century, commencing with the first shipment of a steam turbine in 1971. Today the Company holds the top market share in large-scale gas turbines, having delivered generating equipment with a cumulative output capacity of 12 GW. MHPS also supplied Indonesia's first M701F gas turbines (2 units) to the Cilegon GTCC Power Plant in 2006. Previously the Company also delivered two M701F gas turbines for the Muara Karang Power Plant in 2011, the Tanjung Priok Power Plant in 2012, and two units for the "Jawa-2 Project" in 2018.

GTCC plants are highly efficient systems that initially generate power with a gas turbine and then use the high-temperature exhaust gas to generate additional power from a steam turbine. MHPS is the leading supplier of large-scale gas turbines to Indonesia, including units for GTCC plants.

Going forward, MHPS will strive to further boost its presence within Indonesia's power market. Through expanded adoption of its high-efficiency power generation equipment, the Company will promote a low-carbon energy society as a way of contributing to protection of the global environment.

Mitsubishi Hitachi Power Systems, Ltd. (MHPS) was formed on February 1 2014, integrating the thermal power generation systems businesses of Mitsubishi Heavy Industries, Ltd. (MHI) and Hitachi, Ltd. in a quest to further enhance their social response capabilities in all respects. These include the technological strength to create new products of outstanding quality and reliability, the comprehensive strength in engineering to oversee projects in regions across the globe, and finely honed sales and after-sale servicing capabilities. MHPS aims to come out a winner in global competition and achieve a solid position as a world leader in thermal power generation systems and environmental technologies. For more information, please visitwww.mhps.com.