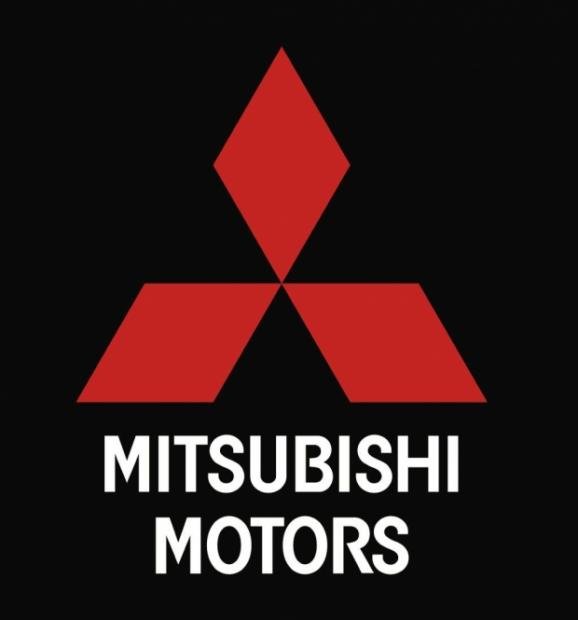 Since its release, the i-MiEV has gained a reputation for eco performance, quietness, driving performance and environmental economy. The i-MiEV has won a high profile not only for its environmental credentials but also through its visibility in government use in many countries, as well as in taxi and rent-a-car fleets, etc. In addition, the i-MiEV has proven an important vehicle at times of disaster when gasoline shortages hamper the use of cars with internal combustion engines.

The powertrain from the i-MiEV was also used in a commercial vehicle called the Minicab MiEV which was released in 2011. MMC will supply 1,200 units for Japan Post in this September. Although small, the Minicab MiEV is spacious enough to be useful for delivery companies in urban environments.

Combined sales of the i-MiEV and Minicab MiEV globally have reached 31,000 units over the 10 years since the launch (as at the end of April 2019).

Crucially, the i-MiEV also accelerated MMC's research and development into EV powertrains, which led directly to the 2013 launch of the Outlander PHEV, featuring an innovative hybrid powertrain that combines both electric motors and a gasoline engine. The Outlander PHEV has been Europe's best-selling plug-in hybrid vehicle continuously over the past four years (2015-2018)(1).

The i-MiEV's 16 kilowatt battery and compact, rear-mounted electric motor gave the car a range of 160 kilometers (NEDC(2) Correlated)/105 kilometers (WLTP(3)) and excellent performance. The car's compact dimensions are perfect for the city environment, but clever packaging also meant there was enough interior space for four people.

Amid rising demand for EVs, MMC is working on the commercialization of V2H and V2G (Vehicle to Grid) to further develop and promote EVs and Plug-in Hybrid Electric Vehicles (PHEV). The company regards this as one step towards pioneering a new age defined by an integrated relationship between the automobile and people, society and the environment.

The i-MiEV won the 2009-2010 Car of the Year Japan's Most Advanced Technology Special Achievement Award. The powertrain and batteries were controlled by an advanced control system which was far more advanced than any previous technology. This was recognized later in 2009 when the integrated vehicle control system was selected by the Japan Automotive Hall of Fame as the winner of its 2009 Japan Automotive Hall of Fame Car Technology of the Year award.

Vehicle-to-Home (V2H) technology was also pioneered by the i-MiEV. After Great East Japan Earthquake hit Japan in 2011, MMC rushed to introduce a device called the MiEV Power Box one year ahead of schedule. It enables the i-MiEV to supply power to domestic electric appliances in the event of a power outage and was the trailblazer for V2H charging.

MMC has been conducting research and development for electric vehicles since 1966. The i-MiEV, which remains on sale today, is the product of more than 50 years of electric vehicle development at MMC. It brought several innovations to the market, including the use of advanced lithium ion battery packs and charging using CHAdeMO(4) and Type1 connections. For 10 years, these innovations have helped increase both the range of electric driving and the number of charging facilities. As a result, electric vehicles have become more suitable for everyday use.

Mitsubishi Motors Corporation is a global automobile company based in Tokyo, Japan, which has a competitive edge in SUVs and pickup trucks, electric and plug-in hybrid vehicles. The company launched the i-MiEV - the first mass-produced electric vehicle in 2009, which was followed by the OUTLANDER PHEV in 2013 - a plug-in hybrid market leader in Japan and Europe.