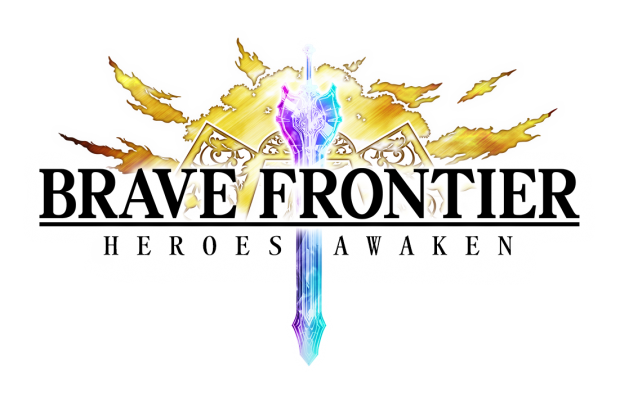 DBB is the latest combat mechanic that provides players the capability to combine the skills of two heroes in a single special attack that provides additional damage to enemies and extra effects to allies or foes in battle. With the implementation of DBB, players will get to create new strategies and tactics that will enhance their playing experience.

To unlock DBB, players would need to fuse DBB potential units with special fusion materials (Elemental Golems) earned by completing quests or by participating in our in-game events. Once the DBB is unlocked, players will then be able to create bonds with the respective Bond Partners and unleash the DBB in battle. Players can create a total of 9 DBB bonds on launch day. The list of the units with their Bonded Partners are as follows:

More DBB pairs will be released regularly in the near future. Stay tuned for future updates for more exciting DBB Contents!

Note: All dates mentioned are PST.

Brave Frontier updates are available on:

Explore the land of Grand Gaia and save it from the evil hordes of the corrupted god Maxwell in this epic mobile turn-based role-playing game. As a powerful Summoner, you have the ability to conjure powerful demigods, brave warriors, and majestic beasts to fight for you! Brave Frontier features over 500 legendary heroes and beasts to collect and evolve, an addictive-yet-simple turn-based action-packed combat system, and over 100 missions including ongoing weekly challenges and special dungeons.

Founded in 2007, gumi Inc. (Tokyo Stock Exchange: 3903) is a leading global mobile game publisher and developer headquartered in Japan, with overseas operations in France, Korea, Singapore, Taiwan and the United States. The company has proven success in launching titles worldwide, such as the widely popular role-playing games Brave Frontier and Phantom of the Kill. With ongoing publishing and development projects on various platforms, including iOS, Android, and more, gumi aims to change the world through innovative entertainment products and services, including both original content and collaborations with popular IP. For more information, please visit http://www.gu3.co.jp/en/.