Aurora Studios has announced that the latest update for next-gen battle royale Ring of Elysium is now live and brings with it the 'Pirate's Gratitude' card-flip event alongside the brand new events center as well as free daily lootcrates, round 4 of the Lucky Draw system, new vehicle skins, weapon skins, and accessories for players to collect.

From now until May 9th, players will be able to participate in the 'Pirate's Gratitude' card-flip event by logging in and receiving a daily mission. After completing the mission, players will be able to flip a card and select the reward of their choice. Once players have claimed 5 daily rewards, they'll receive a free Captain themed accessory. Throughout the card-flip event players will have a chance to collect new skins for BMX bikes, gliders, grappling-hooks and weapons. 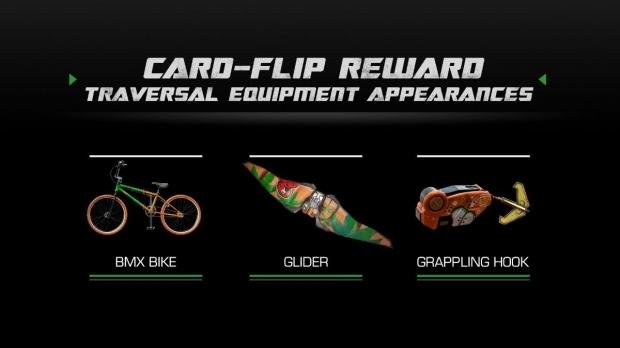 Along with the 'Pirate's Gratitude' event, Aurora Studios has also introduced the free daily 'First Blood Lootcrate' players will be able to obtain a lootcrate once a day by joining any non-training mode game and eliminating an enemy themselves or by having their teammates eliminate an enemy. Players will then be able to open their crates from the vault interface and have a chance to include Saki themed M4A1 and MP5 skins as well as vehicle appearances and accessories. 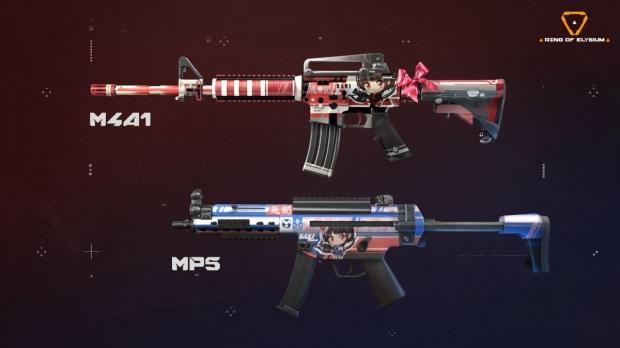 Players can earn even more rewards with round 4 of the Lucky Draw system from now until May 27th. The Lucky Draw event is divided into four 7-day stages with each stage allowing players to draw up to 5 times for 50 e-points each. Players are guaranteed at least one item with each draw and will not receive any repeat items. Rewards in the new Lucky Draw system include traversal equipment appearances, vehicle appearances, accessories, as well as a new AK-15 skin and more. 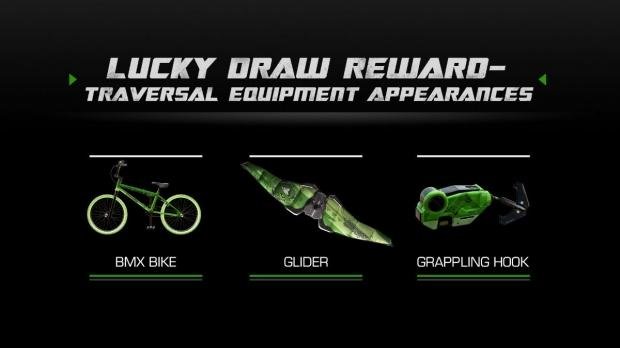 Players can storm onto Ring of Elysium and start collecting loot now by downloading the game for free on Steam. To find out more about Ring of Elysium visit the official site here.