REDMOND, Wash., May 2, 2019 - On Thursday, Microsoft Corp. announced a series of new Azure services and developer technologies that put advanced capabilities spanning AI, mixed reality, IoT and blockchain in the hands of developers. The company will share these and additional advancements in hybrid cloud and edge computing at its Microsoft Build conference to empower developers. 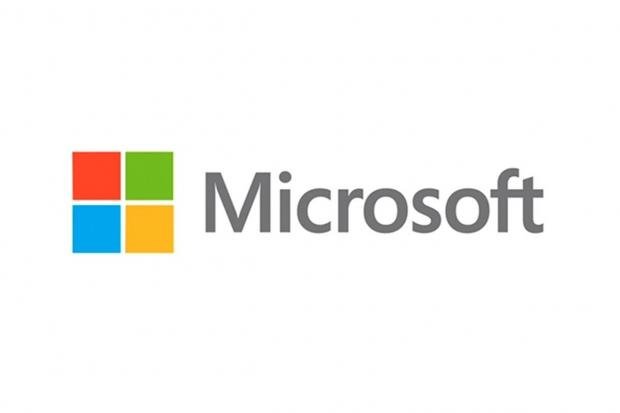 "It's an incredible time to be a developer. From building AI and mixed reality into apps to leveraging blockchain for solving commercial business problems, developers' skillsets and impact are growing rapidly," said Scott Guthrie, executive vice president, Microsoft Cloud and AI Group. "Today we're delivering innovative Azure services for developers to build the next generation of apps. With 95% of Fortune 500 customers running on Azure, these innovations can have far-reaching impact."

Furthering Microsoft's commitment to building the most productive AI platform

Expanding opportunity at the Intelligent Edge

The company introduced several new products and solutions today that continue to address the existing and emerging needs of hybrid cloud and edge computing:

Doubling down on investments to empower blockchain developers

More than 6,000 developers and content creators will join Microsoft in Seattle next week for the conference to learn about the latest advancements in cloud and developer technologies, as well as get hands-on experience with them. Today's announcements give developers of all kinds new cutting-edge tools to create the next generation of applications for intelligent cloud and intelligent edge. There will be even more showcased next week at Build.

Microsoft (Nasdaq "MSFT" @microsoft) enables digital transformation for the era of an intelligent cloud and an intelligent edge. Its mission is to empower every person and every organization on the planet to achieve more.