EL SEGUNDO, Calif. - April 22, 2019 - GungHo Online Entertainment is bringing one of the most critically-acclaimed series of all time back to its landmark mobile game Puzzle & Dragons. In the upcoming Monster HunterÃ¢"Â¢ Collab in Puzzle & Dragons, which runs from April 22 to May 5, players will venture out to take on the beasts of the Monster Hunter series - and earn materials from successful hunts to craft gear. 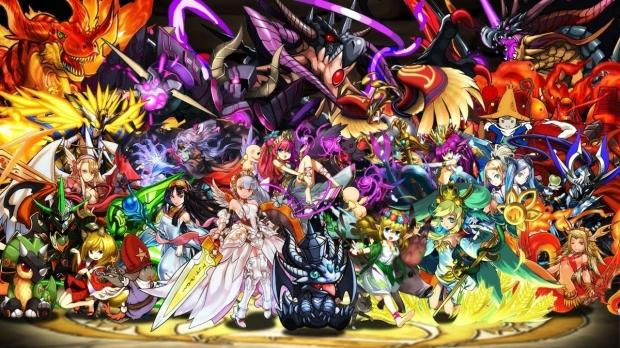 Alongside everything from the previous Monster Hunter Collab, a slew of new monsters, evolutions, and rewards will be making their way into Puzzle & Dragons. Male Hunters will earn the all-new Auroros Gear, while Female Hunters will get their hands-on Glyph Gear, all in pursuit of Yama Tsukami, Akantor, and many more ferocious monsters making their Puzzle & Dragons debut.

Additional details on the collaboration include:

Puzzle & Dragons is a mobile gaming phenomenon that continues to see tremendous growth, featuring an addictive combination of puzzle, dungeon-crawling, and monster-collecting gameplay. In the game, players capture, collect and evolve thousands of elemental monsters while incorporating quick thinking to chain combos and maximize the abilities and skills of their monsters. To date, Puzzle & Dragons has surpassed 80 million downloads worldwide and can be downloaded from the App Store, Google Play, and Amazon Appstore.