Seoul, South Korea-April 10, 2019-The wait is over for Adventurers yearning to float on the wind and deliver death from above. Pearl Abyss announced today that Lahn, one of Black Desert's most unique and iconic classes, is now available in Black Desert SEA. 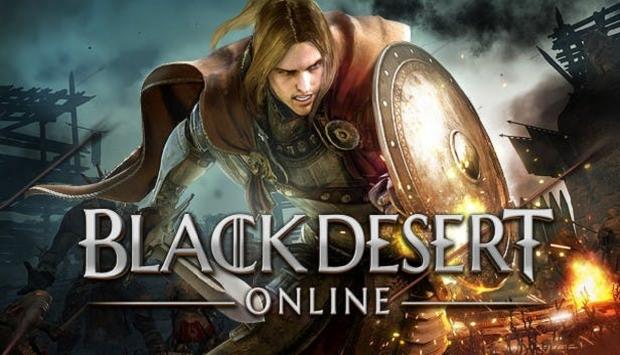 Lahns hail from an eastern kingdom and are practitioners of a combat style never before seen in the Black Desert world. Wielding a Crescent Pendulum linked to a Noble Sword, they combine the beauty and grace of ceremonial sword dances with swift, deadly swordsmanship to cut down their enemies. Masters of both melee and ranged attacks, Lahns strive to guard the weak and cleanse evil from the world.

Multiple events are now live to bring the celebrations for Lahn into full swing. Those training to become a practitioner of the dance of death can simultaneously level up another new character in a special 1+1 EXP Sharing Event. For a limited time, aspiring Adventurers can also get permanent access to the game by playing for 7 days in addition to reaching level 56 on a trial account. For those who wish to immediately jump into the thick of things, game packages are on sale for 40% off until May 1.

A new Olvia Server exclusive to new and returning Adventurers has also been added to help them get acquainted with Lahn and the Black Desert world. It features a better introductory environment and supplies huge Combat and Skill experience buffs. When Adventurers reach level 58, they will be better prepared to face the trials and tribulations on other servers alongside veteran players. With these events and Lahn's arrival, there has never been a better time to explore the lands within Black Desert SEA.

Black Desert is an open-world action MMORPG with cutting-edge visuals and skill-based combat that redefines the genre. With the most developed character customization system of any game on the market, users can break out of the norm and make unique characters that truly represent themselves. Its intuitive controls, beautifully-designed world, and extensive lore will excite both newcomers and veterans of MMOs and ARPGs. Black Desert has been successfully launched on PC in over 150 countries and has over 10 million registered players. The mobile and console versions are scheduled to launch globally in 2018 and beyond.