LOS ANGELES - April 1, 2019 - Netmarble Corp.'s ambitious next-generation mobile fishing game Fishing Strike will be celebrating its first year of service since its official April 2018 debut with an assortment of rewards, in-game events, and bonuses for new and veteran Fish Hunters to experience. Starting from April 1, players can stake out their favorite Fishing Spot with the following bonuses and events: 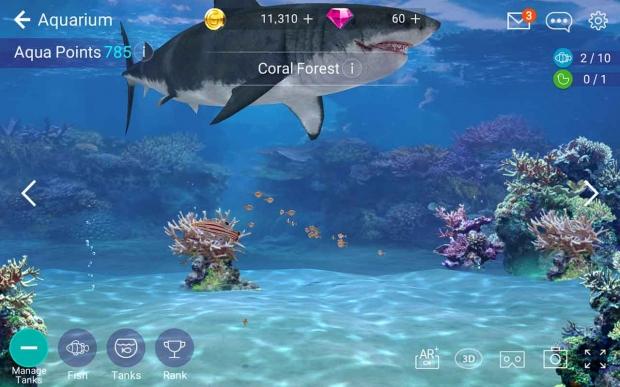 Fishing Strike offers a unique and hyper-realistic mobile fishing experience as players travel the globe and cast their lines in the hopes of collecting the best fish in the world. Fishing Strike is currently available in 251 countries worldwide and offers over 500 species of fish for players to catch, over 30 anglers to choose from, and seven different regions for Fish Hunters to explore.

Fishing Strike is available on iOS and Android. For more information on Fishing Strike, please visit the website at: https://www.Facebook.com/fishingstrikeEn/

Netmarble Corp. strives to entertain audiences of all ages around the world by providing great mobile gaming experiences. Established in Korea in 2000, Netmarble is the fastest-growing mobile game company and consistently ranks as a top mobile developer and publisher worldwide.

With more than 5,500 employees, Netmarble has been producing and servicing some of the most successful mobile games including Lineage 2: Revolution, MARVEL Future Fight, Everybody's Marble, and Seven Knights. As a parent company to Kabam, a top mobile game developer in massively multiplayer free-to-play games, and the largest shareholder to Jam City, a leading casual social game developer, Netmarble has a strategic partnership with CJ ENM Corporation, Asia's largest entertainment company, Tencent Holdings, Asia's largest internet company, and NCsoft, a prominent MMORPG company. More information can be found at www.netmarble.com.