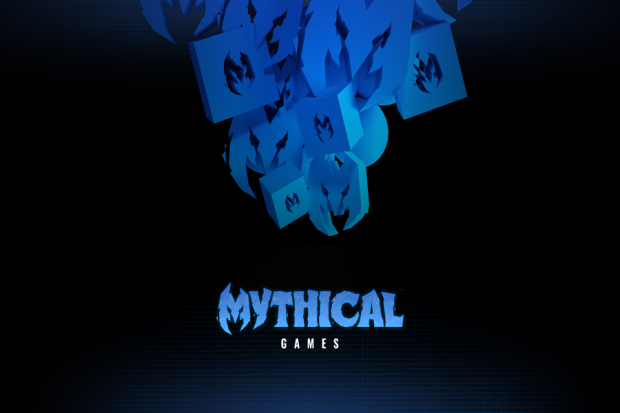 Industry leaders Mythical Games, Scatter, and EOS Lynx are among the core collaborating teams behind dGoods. The first wave of additional companies joining dGoods include Token Pocket, pixEOS, and Cypherglass. The initiative has also been adopted by Bloks.io, Math Wallet, Infiniverse, Greymass, Meet.one, ITAM Games, and NOVA Wallet. The goal of the closed Alpha is to allow teams to get hands-on with the dGoods code and provide crucial feedback and iteration as they drive towards a full public release later this year. Thanks to efforts from all the collaborating teams involved, dGoods has quickly become a commercially-endorsed benchmark for creating, managing, and distributing digital assets on the EOS blockchain.

"With the release of our smart contract closed Alpha, we are excited to get the code into the hands of the development community. This initial release will only be shared within our core dGoods development teams. It's an opportunity for us to continue to pressure test dGoods and ensure it achieves our goals. The closed Alpha represents a critical step in our roadmap towards maturing the implementation and taking dGoods to mass market," commented Rudy Koch, Head of Blockchain at Mythical Games.

He continued: "We are also excited to open the doors to early adopters who are interested in getting access to the code early. dGoods is an initiative aimed at supporting a diverse development community, so we invite you to join us."

Announced at the start of the year, the initiative is a collaborative effort led by Mythical Games, EOS Lynx, Scatter, and other key blockchain firms. Some of the key features of dGoods include: (1) Metadata Templates for 3d and 2d assets, (2) Certificate of Authenticity, (3) Multiple categorized tokens in one token contract, (4) Fungible and non fungible in one contract and (5) Open Source and free to use.

Headquartered in Los Angeles, Mythical Games is a next-generation game technology studio that specializes in building major game IPs and a digital ecosystem around player-owned economies.

For more information on this initiative and the dGoods platform, please visit: https://dgoods.org