Falmouth, England - Mar. 13, 2019 - Antimatter Games, developers of the Award-Winning Rising Storm series published by Tripwire Interactive, are excited to announce '83, an all-new project currently in development. '83 is a 'Cold War Gone Hot' themed, large scale, tactical first-person shooter set in an alternate 1983 where conflict erupts between NATO and the members of the Warsaw Pact. 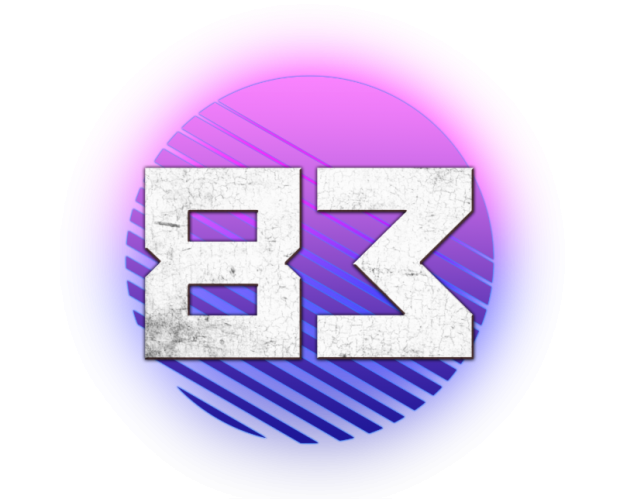 Rich Barham, Executive Producer for '83 said today: "Everyone at Antimatter Games is extremely excited about the project. '83 gives us the opportunity to push the boundaries of what we have done before, all in a new and under-explored period of world history, while expanding on the things which have made our previous games so popular."

'83 is an online first-person shooter in the genre of the company's previous title Rising Storm 2: Vietnam. Set in an alternate history, the game will focus on the accessible realism and historical authenticity for which our previous games are known; from vehicles to troops, locations to weapons, everything is real-world and period appropriate. '83 will have large maps; all set in realistic locations across which players will do battle as either the forces of the Warsaw Pact or NATO in a global conflict.

To reflect the nature of this global conflict, '83 will showcase a feature described as 'Persistent Warfare.' Everything from kills to captures will be tracked and recorded, feeding results back into the larger status of the war, and resulting in a tangible and visible impact on subsequent matches, no matter which server a player is on. Sturt Jeffery, Lead Designer on the project describes persistent warfare as: "A way to give all players a meaningful opportunity to contribute to the war effort, and one which drives the ongoing development of content in line with the player-driven narrative of the war. We're also planning some interesting ways for prominent players to achieve recognition above and beyond the usual in-game items, achievements and titles previously experienced in similar games."

Antimatter Games are taking an innovative, community-driven approach to the development of '83, to engage passionate fans of the genre through 'open box development.' More details about '83 will be announced in the coming months. AMG will also be attending GDC 2019 in San Francisco to talk about '83 and meet with potential partners, publishers and investors in-line with the expansion of the studio. To arrange a meeting, send an email to BizDev@antimattergames.com.

Antimatter Games is the South West's largest game development studio. Based in Falmouth, Cornwall, our team works to create exciting and innovative video games! We were born from the team who made Rising Storm, PC Gamer's 2013 'Multiplayer Game of the Year', and went on to develop its sequel, Steam Top-100 Seller for 2017, Rising Storm 2: Vietnam. Our ever-expanding team are passionate about what they do, and have proven themselves time and time again by crafting games which they can not only be proud of, but are loved by gamers everywhere. Antimatter Games offers a range of services, from 3D Art and Animation, to Video Production, Level Design and Full project Game Development. We're always looking for new ways to expand and grow as a business, and as a studio and work tirelessly and with unending passion to make Video Games that we can be proud of.