On December 6 this year on the Steam platform (PC) will be released a new logic game - Clinically Dead. Created by a one-man studio from Poland, the production offers unique experiences referring to the state of clinical death, unconventional and challenging puzzles as well as a psychedelic visual setting. The Nintendo Switch edition for Clinically Dead is also planned. 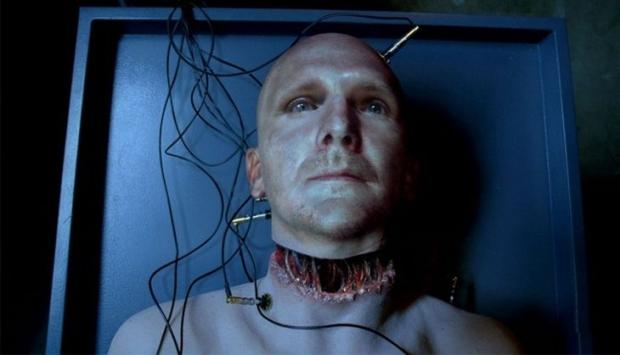 Clinically Dead was in the making for the last 4 years, and Mogila Games studio, which was created by Pawel Mogila (the creator of, among others, the logical platformer Grimind), was in charge of the production. The publishers are PlayWay S.A. and Ultimate Games S.A.

The storyline concerns death - the last seconds of life and an unnatural flow of time. In Clinically Dead, the player faces a strange and surprising reality.

"The manipulation of space-time plays a decisive role. In Clinically Dead, movement itself affects time, and individual colors determine the time that is left. For example, the color blue means a low time value. The color red, however, is a large amount of time. We move not only in three standard directions, but also in the fourth, which is time" - says the game's creator, PaweÃƒ..., MogiÃƒ...,a.

As the creator points out, Clinically Dead offers a total of about 4-6 hours of fun based on psychedelic reality, manipulation of space-time and demanding puzzles.

"The key element of the game is solving puzzles. In order to solve them, in practice, you have to move objects or press the appropriate buttons. More importantly, Clinically Dead is not an easy game" - adds Pawel Mogila.

If for some people the coloring of the game is too bright, they can take advantage of an additional option (a so-called anti-psychedelic filter) and reduce the intensity of colors accordingly.

Clinically Dead will make its debut on the Steam platform on December 6, 2018. An edition of the game for Nintendo Switch is also planned.