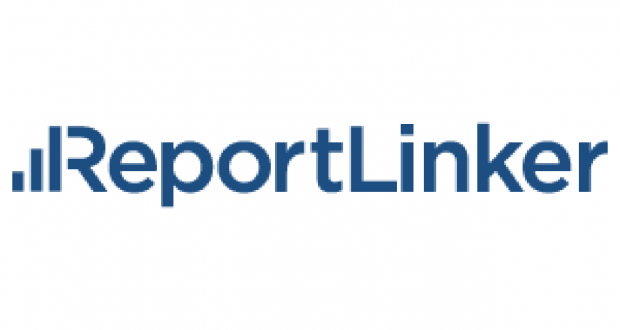 This report forecasts the growth prospects of the wireless sensor devices market for 2017 and 2018-2023.These forecasts are segmented by the following parameters: sensors, technology/standard, and end applications.

The technology/standard is further segmented into Zigbee and RF4CE, Bluetooth and Bluetooth Smart, Wi-Fi and 6LoWPAN, RFID, and Other 802.15.4 based standards/technologies. The end applications are classified into home automation and other indoor applications, energy infrastructure, healthcare, industrial automation, logistics and transport, ecology and agriculture, defense and surveillance. The report also discusses strategies that major players have adopted in the wireless sensors Americas market.

This report covers the wireless sensors technologies for Americas market used in various end-use industries such as home automation and other indoor applications, energy infrastructure, healthcare, industrial automation, logistics and transport, ecology and agriculture, and defense and surveillance. It also covers various wireless technologies/standards such as Zigbee and RF4CE, Bluetooth and Bluetooth Smart, Wi-Fi and 6LoWPAN, RFID, and Other 802.15.4-based technologies and measurable parameters such as biological characteristics, motion and position, temperature, flow, level, surveillance and image, chemical, pressure and humidity.

Home automation and other indoor end-use industries should continue as the largest contributor to the wireless sensor market in the Americas region.However, intense competition among wireless technologies, including Zigbee, EnOcean, Z-wave, Wi-Fi6LoWPAN (Thread) and Bluetooth Smart, will mitigate its influence.

Companies associated with each of these applications continue to put considerable investment and effort in ensuring the privacy of their technology.Consequently, the market has experienced a chaotic rollout of wireless sensor-enabled products.

Home automation and similar application stakeholders have been among the quickest to launch products.The dominance of the end-use industry reflects this factor.

Its influence should recede as other end applications, notably in the industrial domain, aggressively adopt wireless sensors. Intelligent transportation-driven automotive engineering and design domains are dominated more by electronic technologies than by mechanical technologies. Accordingly, this trend is pushing growth in the wireless sensors market. During the forecast period, the wireless sensors for ecology and agriculture application in the Americas is expected to achieve the highest growth rate. Wireless sensors can collect information about crop growth, proper watering patterns and fertilizer requirements.

The Americas market for wireless sensors include countries such as U.S. and Canada, which are expected to dominate the market during the forecast period. The region's prominent players include ABB, Digi International, Emerson Electric Co. Endress + Hausser, Honeywell International Inc. HP (Aruba Networks), Johnson Controls International plc, NXP Semiconductors, Qualcomm Inc. (CSR), Renesas, Robert Bosch AG (Bosch Security Systems), Siemens AG, ST Microelectronics, Texas Instrument, and United Technologies Corp., among others. The Americas market for wireless sensors was $REDACTED billion in 2017 and is expected to reach $REDACTED billion by 2023, growing at a CAGR of REDACTED% during t he forecast period.