Game company Remedy Entertainment Ltd. announced financial results for its fiscal year 2016 with a revenue of 16.4 million Euro, a year-on-year revenue growth of 19.4% and an operating profit of 3.9 million Euro. Remedy's outstanding performance during the fiscal year was fueled by the release of Quantum Break in spring 2016 and the revenues generated by Remedy's existing game portfolio. 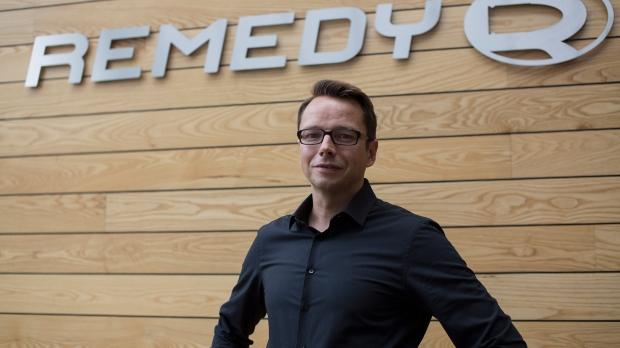 Company board of directors joined by Jussi Laakkonen (Unity) and Henri Osterlund (Accendo). Remedy bringing its technology to PlayStation 4 consoles.

Remedy bases its long-term growth on the ability to create games and game brands that offer unique experiences with stunning visuals. Created exclusively for Microsoft, Quantum Break was the biggest entertainment production to come out of Finland at the time of its release.

Currently Remedy is developing a sequel to one of the most popular games in the world in cooperation with the Korean publisher Smilegate, whose long-time success CrossFire gathers 650 million registered users and over one billion dollar yearly revenues.

Remedy is also working on a game project codenamed P7. The company's strategy is to release the game on a wider range of platforms, which is why Remedy is developing its Northlight technology also for PlayStation 4 consoles.

The company general meeting on 04.04.2017 appointed new members to Remedy board of directors, including Jussi Laakkonen (CEO of Unity Technologies Finland Oy) and Henri Osterlund (the founder of investment company Accendo Capital). Continuing on the board are Christian Fredrikson (CEO of Fingerprint Cards), Ossi Pohjola (board professional) and Markus Maki (co-founder of Remedy).

Remedy CEO Tero Virtala comments: "Over 20 years on the top of the global gaming industry is a great milestone achieved only by few other independent game companies. Our new board members bring solid experience from both gaming and financial industries and help us in executing Remedy's growth strategy and to succeed also in the future."