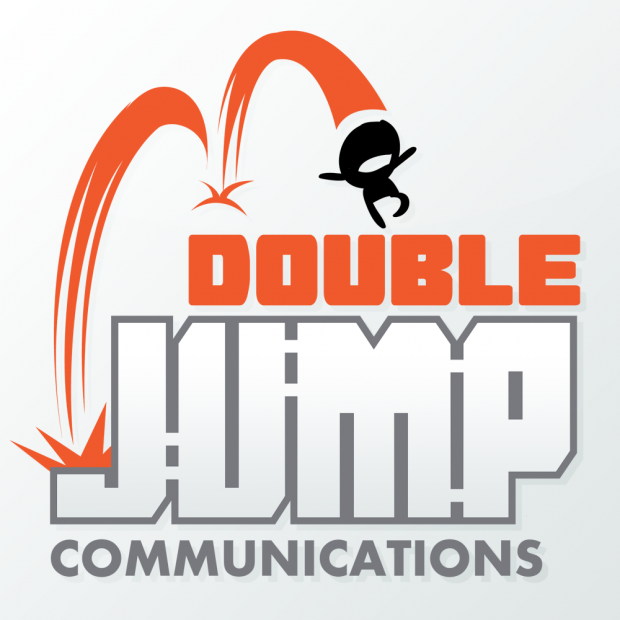 The rebrand comes due to significant growth within the Surprise Attack group, with its agency division picking up substantial new clients and its independent publishing label, Surprise Attack Games, achieving success with several game launches, most notably Hacknet.

The Double Jump team, lead by Director of Business, Paul Houlihan, brings deep specialist knowledge of all kinds of games and related technologies, years of experience in the Australian and New Zealand markets and a broad set of marketing capabilities including PR, events, social media, community management and esports. As a boutique agency, with a laser focus on games and related products, it has attracted and retained a succession of new clients during 2015 including Plantronics, Nexon America, Hi-Rez Studios, Razer and Elgato.

"Surprise Attack started as an indie marketing consultancy, but over time we've found the best way to work with indies is as a publisher, where we can be more invested over the long term and take the same risks they do," said Chris Wright, Managing Director at Surprise Attack. "Meanwhile, our consulting division has become the leading games-specialist agency in Australia and the time is now right to give it its own identity."

"It's been a whirlwind 6 months since I joined, and we are excited to enter a new year with a new identity. Following great wins with our clients, our talented team are looking towards the future, and are excited about the changing games and tech landscape in Australia and New Zealand. Getting to the next level requires a double jump", added Paul Houlihan, Director of Business at Double Jump Communications.

Looking forwards to 2016, Double Jump has a busy start to the year ahead handling the media for RTX Australia as well as some exciting new clients, to be announced shortly.

A brief history of Surprise Attack