The latest and most important Internet & Websites news - Page 2.

I'm working late tonight here in Australia and went to visit YouTube to look at something and realized it was down, I posted on my social media and a few friends from around the world quickly replied and confirmed the news. 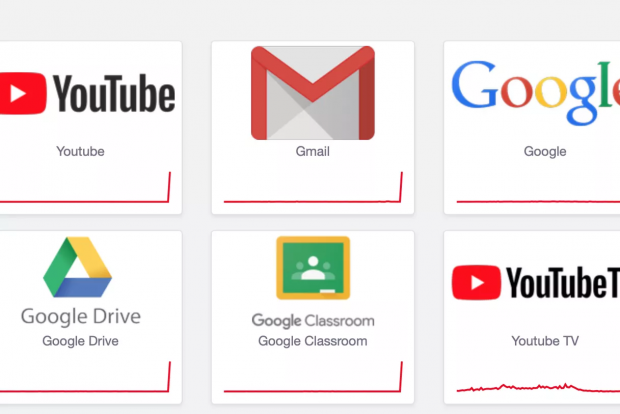 YouTube is down right now and after some very quick digging while I was getting this article ready that Gmail, Google Drive, and other Google services are all down right now. Google hasn't explained what is going on, but I hope they're getting right onto it -- millions of people are going to be waking to this in the US right now.

I'll update the article once we have more news.

Cloudflare outages worldwide, company says it's not an attack

Cloudflare had some major issues across multiple regions in the last 12 hours or so, with the company announcing the news on its status page, and Twitter -- which, uh, recently was also attacked.

The internet hosting giant explained: "We are aware that some regions may be experiencing issues with some Cloudflare services. We are currently investigating. This afternoon we saw an outage across some parts of our network".

Cloudflare continued: "It was not as a result of an attack. It appears a router on our global backbone announced bad routes and caused some portions of the network to not be available".

Reddit co-founder resigns, demands to be replaced by black candidate

The co-founder of Reddit has just announced that he is resigning, where he will now push all-in with his time and money to "serve the black community, chiefly to curb racial hate".

In a series of tweets, Alexis Ohanian Sr. the co-founder of Reddit, said that he has "resigned as a member of the reddit board, I have urged them to fill my seat with a black candidate, + I will use future gains on my Reddit stock to serve the black community, chiefly to curb racial hate".

Intel has announced that it is discontinuing its eighth-generation Coffee Lake CPU lineup. That includes the discontinuation of the flagship Core i7-8700K processor. In all, Intel has dropped the ax on 31 desktop parts and a trio of mobile CPUs. 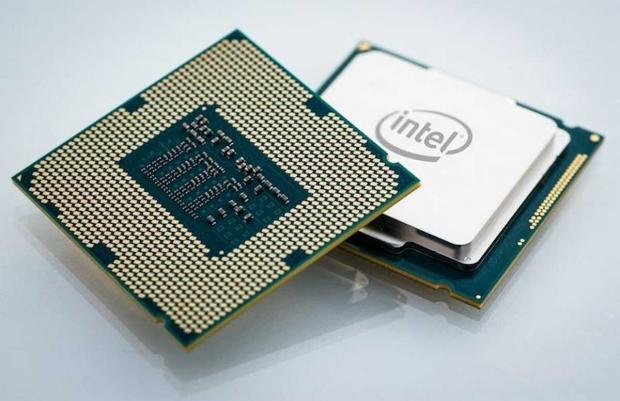 Intel hadn't been particularly innovative with its processor line until AMD launched the Ryzen parts. The Core i7-8700K processor had six cores and 12 threads marking the first major core increase in nearly a decade. The discontinuation program for the eighth generation line started on June 1.

YouTube finally, only just now in 2020, has timestamps with 'Chapters'

YouTube is celebrating reaching the halfway mark of 2020 by doing something they hsould've had many years ago: built-in timestamps which the company calls "Chapters". Check out the tweet, with the video, below:

Content creators won't need to do anything special to get Chapters on their videos, they just need to write up the timestamps in the description of their video. The first chapter has to begin at 0:00 for YouTube's new Chapters feature to work, while videos need to have at least 3 chapters with over 10 seconds or longer, too.

It's kinda funny that it took YouTube this damn long to get its Chapters feature into its video service, but at least it's finally here.

Since everyone is staying home, Facebook is getting ridiculous traffic 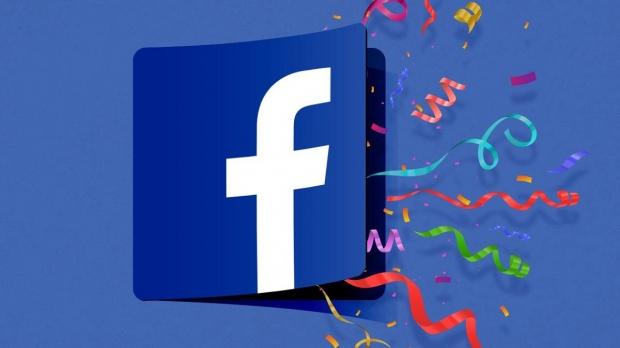 VP of Analytics, Alex Schultz, and VP of Infrastructure, Jay Pareikh, wrote a joint statement, saying, "The usage growth from COVID-19 is unprecedented across the industry, and we are experiencing new records in usage almost every day. Maintaining stability throughout these spikes in usage is more challenging than usual now that most of our employees are working from home."

Here's how to enable dark mode on Facebook desktop

Facebook is finally rolling out the highly desired dark mode for its platform. Unfortunately, this update is only coming to desktop users for the time being.

Accompanied with the dark mode is Facebook's new overhaul of its desktop redesign, adding a much cleaner and more modern look for the entire platform. Facebook recently spoke to TechCrunch and said that "starting today, the majority of people on Facebook will have access to the new desktop design." We knew that Facebook was planning on a redesign as it was announced back at last year's F8 conference.

So, how do you check out Facebook's new redesign? Easy. At the top right-hand corner of the Facebook tab, you will see a little drop-down arrow; it's located next to the '?' symbol, near the notifications bell. Click on the drop-down arrow, and you should see the option "Switch to New Facebook". If you don't see this option, that means Facebook hasn't rolled out the new update in your region, and you will, unfortunately, have to wait until they do so you can switch to dark mode.

Major breakthrough made by Researchers in mind-controlled prosthetics

Researchers and scientists have just make a major breakthrough when it comes to amputee patients and prosthetics.

Scientists at the University of Michigan have just had a breakthrough in mind-controlled prosthetics being used by patients. The new discovery has closed the gap between amputee patients thinking about moving a prosthetic limb, and the limb actually moving. According to Paul Cedena, a professor of biomedical engineering and Robert Oneal Collegiate Professor of Plastic Surgery at the U-M Medical School, "This is the biggest advance in motor control for people with amputations in many years."

Cedena continued, "We have developed a technique to provide individual finger control of prosthetic devices using the nerves in a patient's residual limb. With it, we have been able to provide some of the most advanced prosthetic control that the world has seen."

Twitter joins other companies in ordering employees to work from home

Twitter has announced that all employees must work from home until further notice in an effort to help slow down the spread of the now rampant coronavirus. 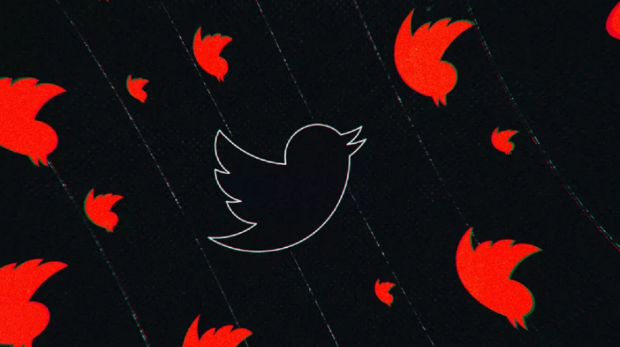 Twitter had already strongly encouraged workers that can work from home to stay home and do so, but now the company has announced that it's a requirement. This goes for all Twitter workers across the world and has thrown a wrench in some people's lives who are unable to do so. Luckily, Twitter has said that they will continue to pay employees, contractors, and hourly workers their expected wages if they are unable to work at home.

Twitter will also be supplying workers with reimbursements for workers who purchase home office setups to continue working. On top of that, Twitter will also be reimbursing employees who have to pay for additional daycare services to continue working. Twitter is now on the growing list of other tech companies that have ordered their employees to work from home. Amazon, Google, Apple and now Twitter are on that list.