The latest and most important Apps news - Page 2. 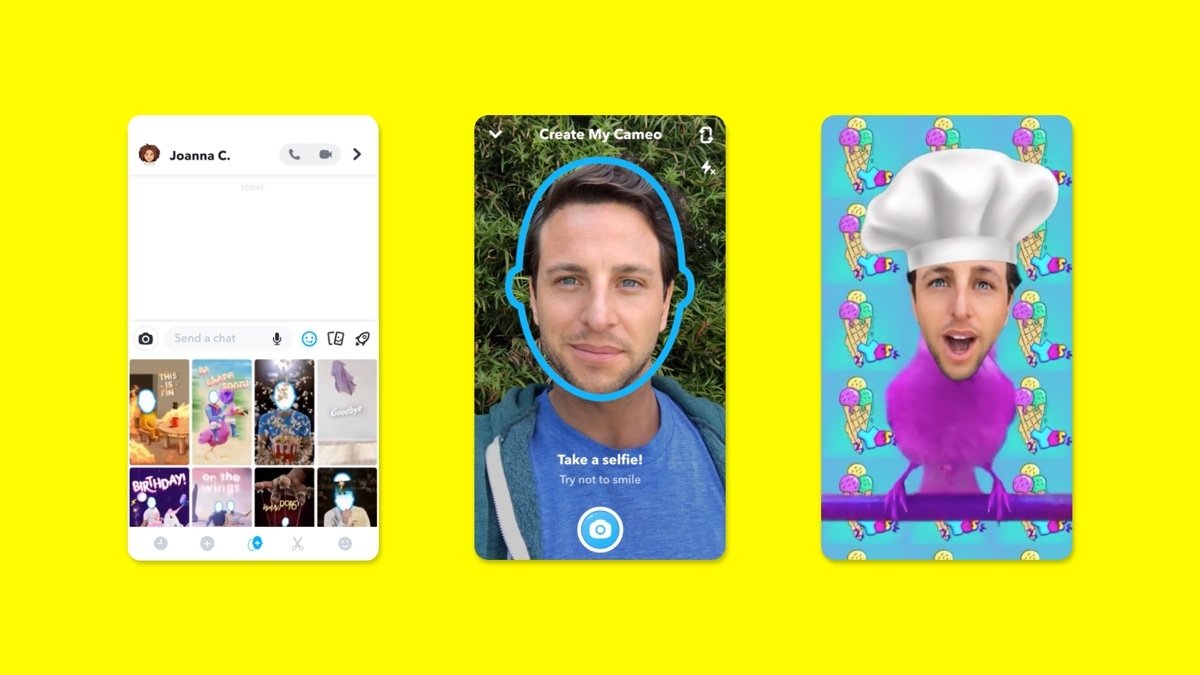 This integration of deepfake technology has come under the guise of Snapchat Cameo's, which are AI-generated videos that require a simple selfie to be enabled. Snapchat will use its AI tech to add your face to over 150 videos that can be sent to your friends for a myriad of reasons.

Unlike the commonly controversial deepfake technology, Snapchat nips that problem in its bud by only allowing users to send deepfaked faces on videos that they have selected. Ruling out any possibility of seeing your face on something that you did not agree to in the first place. If you are interested in playing around with Cameos, a step-by-step guide can be found below.

Here's a Smart Thermometer that will cook your meat perfectly

Don't you just hate it when you are salivating for that piece of meat you have in the oven, then you take it out, and it's cooked poorly? That's most likely due to the temperature you had the oven at. 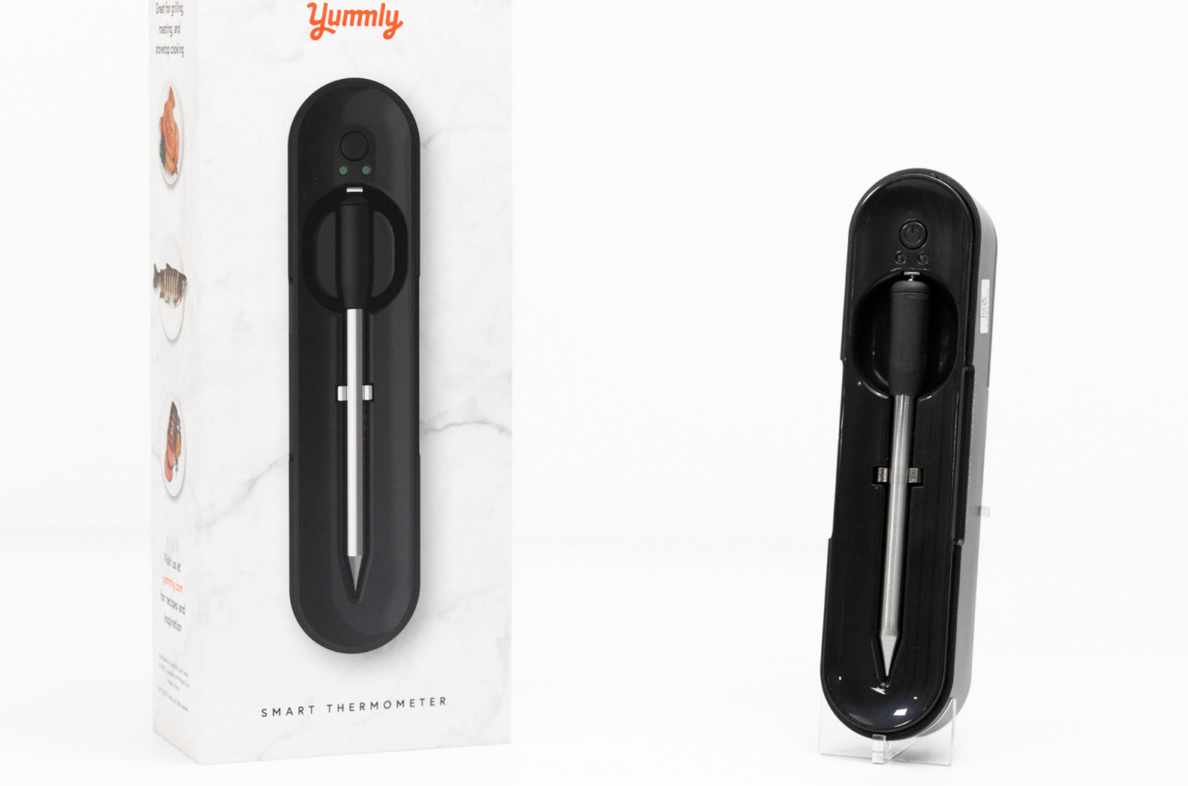 Whirpool is aiming to solve that problem for you with their new Smart Thermometer that uses special sensors to tell chefs and cooks alike what the temperature of not only the oven but also the meat. The Smart Thermometer tells users what the temperatures are through a mobile app, saving users the time and the heat of periodically checking the oven.

To take things to the next level, the Smart Thermometer will connect directly with Whirlpool ovens with an update in 2020. This update will allow users to adjust the oven temperature based on-the-fly based on the recipe you have decided to cook. Whirlpool will be releasing its Smart Thermometer sometime in early 2020 for $129.

If you didn't know, Capcom is currently hard at work making a Mega Man mobile game. Originally this mobile game was meant to release late in 2019. Unfortunately, that didn't happen.

While it is unfortunate that we didn't get the release of what has been titled as Mega Man X DiVE in 2019, it was for a good reason. Capcom has announced that instead of releasing a half-baked game, they will instead be spending some extra time making some optimization changes.

The current gaming scene is littered with developers releasing games that are poorly optimized and barely finished. So, seeing a developer owning up to what could be better is certainly a grand sight in gamers' eyes. I think I can speak on behalf of many gamers out there by saying that we would much rather wait for a completed titled then receive a title that is half-finished. Mega Man X DiVE is now expected to launch in the "First Quarter of 2020".

Music streaming has taken over the US music market. Organizations are now saying it accounts for 80% of the market, compared to only accounting for 7% back in 2010.

The Recording Industry Association of America or RIAA for short has released some new decade long statistics onto their official Twitter page. The RIAA says that over the course of the decade, streaming has become the staple way of accessing music in the music market, surpassing physical media by a landslide.

The above image shows that back in 2010, physical music took the lions share of the market at 52%, digital downloads took 38%, and streaming only had 7%. Now, looking at the 2019 data, streaming has basically eaten physical music, reducing it down to just 9% of the market, while streaming sits strongly at 80%. The increase in streaming is no doubt a result of many more Americans now having a smartphone and downloading apps such as Spotify or Apple Music.

Continue reading: Streaming has consumed 80% of the US music market, was just 7% in 2010 (full post)

TikTok banned from any government-issued phone under 'security threat'

TikTok is without a doubt spreading like wildfire, but if you are a member of the US Navy and want to enjoy some short, quirky videos, don't hold your breath. 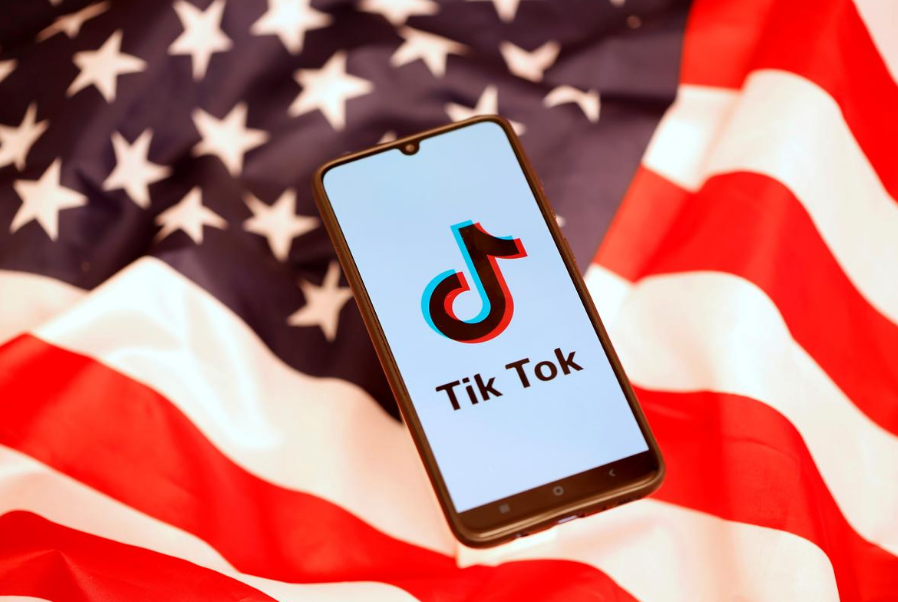 Reuters has reported that the United States Navy has banned the use of TikTok on any government-issued mobile devices. Why have they done this? Allegedly, the app's software created by ByteDance poses a "cybersecurity threat" to personal information.

Pentagon spokesman Lieutenant Colonel Uriah Orland didn't specify what this "cybersecurity threat" was, but he did warn all Navy troops to be very mindful of the app, and asked everyone to "safeguard their personal information." Orland also said that this ban was an effort to "address existing and emerging threats". Due to TikTok being owned by Chinese company ByteDance, the US military could be safeguarding their hardware from potential information scraping software that could be in TikTok.

Twitter trolls cause seizures in epileptic users with flashing videos

The Epilepsy Foundation has filed an official criminal complaint with law enforcement agencies for what they consider as attacks on users with epilepsy. 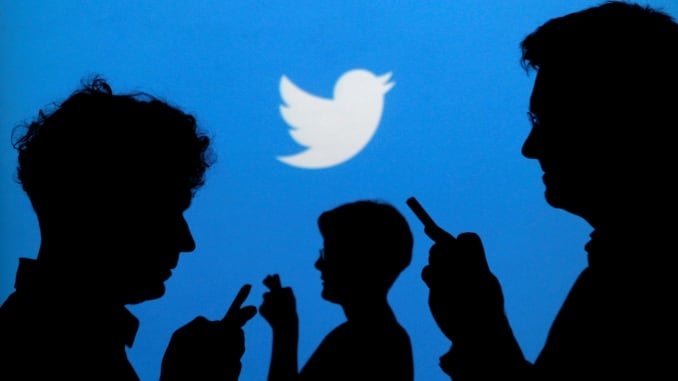 According to the report, Twitter trolls have been using the Epilepsy Foundation Twitter handle as a way of distributing flashing videos or strobing lights to a number of people with epilepsy. The Epilepsy Foundation says that these posts, which are photosensitive visual patterns, were posted to trigger epileptic people into seizures.

Jacqueline French, M.D., chief medical and innovation officer of the Epilepsy Foundation and professor of Neurology at NYU Langone Health's Comprehensive Epilepsy Center said, "Flashing lights at certain intensities or certain visual patterns can trigger seizures in those with photosensitive epilepsy. While the population of those with photosensitive epilepsy is small, the impact can be quite serious. Many are not even aware they have photosensitivity until they have a seizure."

Instagram has just rolled out a new feature for the layout section of Instagram Stories. This new feature will allow users to create a cool collage.

The news was announced via the official Instagram Twitter account, which says that users can now capture and share multiple photos in their stories. The new update adds a collage feature that allows users to choose between two and six photos to combine together.

Instagram are continuously thinking of new innovative ways to keep its userbase using their stories section and not go back over to Snapchat. Or on the other side of the fence - attract Snapchat users over to Instagram. Instagram will no doubt, continue to add new features to their layout section, that will be designed to attract new users and keep their regular ones.

Social media platforms are in a perpetual war against 'harmful' content, and are always looking for new ways to keep the users on their platform safe. 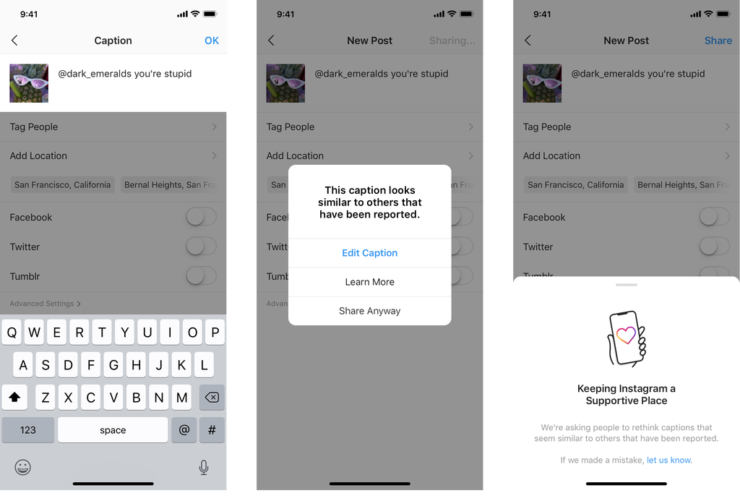 Instagram is now the latest social media platform to launch an attack on potentially harmful content, and it's all in the name of keeping their user base safe. Instagram's AI will now officially comb through each caption to every image uploaded to its servers and determine whether or not the caption that the Instagram user chose is potentially harmful.

How does this work? Instagram's AI will take a user's caption and then compare it to the log of previously flagged 'harmful' comments, and if the caption is similar to these comments, the AI will send the Instagram user a push notification regarding their caption. Basically, Instagram's AI is fed data (flagged comments) and then uses that data as a benchmark for what is "offensive" or potentially "harmful". Then if anything comes close to that benchmark, warnings are sent out to the users who have crossed the line.

Continue reading: Instagram's AI thinks the word 'stupid' is too offensive for a caption (full post)

Google has brought a new feature to its Google Photo's app, and this new feature encourages people to share their snaps with their friends and family.

Google has taken to its official Twitter account to announce that Google Photos now allows users to share their images with friends inside the app. According to Janvi Shah, product manager at Google Photos, "This feature isn't designed to replace the chat apps you already use, but we do hope it improves sharing memories with your friends and family in Google Photos".

This feature uses the recipient's Gmail address as a means of sending an image to someone and can be done by pressing on an image and tapping the 'share' option. Users can like photos, comment in the conversation, and even save sent images to their own galleries. Google says on their blogpost that this feature will be rolling out for both Android and iOS over the next few days. Be sure to update your Google Photo's app on whatever platform you are on to receive this new feature.

Following up on yesterday's post regarding Twitter announcing a purge of inactive accounts across their platform, the social media platform has now stopped in their tracks until further notice.

Since yesterday's announcement of the coming purge planned for this December, Twitter has taken to their support account on their platform to announce that the purge won't be happening. This halt in their plans is due to many users concerns over Twitter potentially removing accounts of deceased people.

Twitter has said that this "was a miss on our part" and that they will now "not be removing any inactive accounts until we create a new way for people to memorialize accounts." Twitter also detail that for the time being the inactive account removals (when they go ahead) will only be in EU for now, "We're starting with the EU in part due to local privacy regulations (eg, GDPR)."