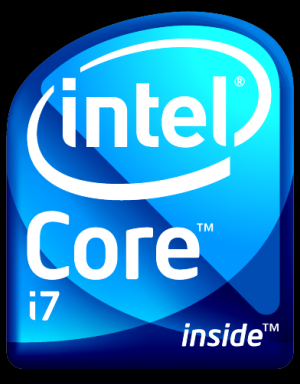 Santa Clara, CA based Intel, declares that the first products in its Nehalem family, including Extreme Edition SKUs, will be branded using the 'i7' identifier, yet that we should also expect several new identifiers to be established, as different derivatives launch over the next year.

The 'Core' branding remains an integral part of Intel's flagship PC processor brand, the company goes on to state and we therefore surmise, that Intel's references to several new identifiers, are directed toward the 'i7' designator of the branding, with the 'Core' portion remaining intact. 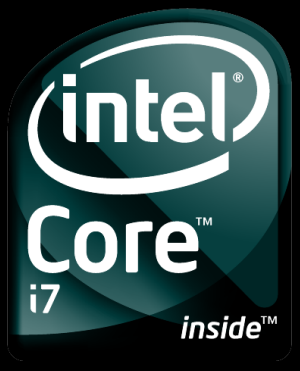 Intel shall continue to utilise processor model numbers to differentiate between Core i7 SKUs, with the blue logo representing high-performance desktop parts, and the black logo, representing Extreme Edition SKUs.

The first Nehalem microarchitecture derived CPUs are on schedule to be in production in Q4 and, will also feature the return of Intel's Hyper-Threading Technology.
Newsletter Subscription