As a benchmark of its performance, Arctic Cooling state that a 34c drop in temperature can be seen when using the TWIN TURBO on a 9600GT that was previously running the reference cooler.

The TWIN TURBO is said to become available sometime this month with a U.S. MSRP of $34.95. You can obtain more details on the cooler and the graphics cards it supports here. 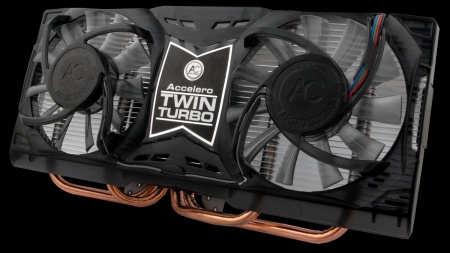