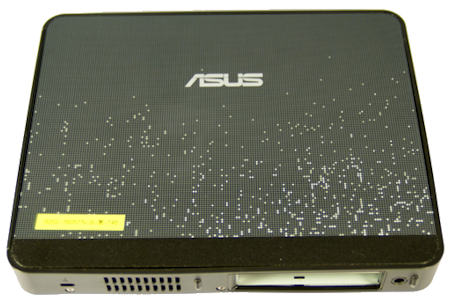 In this quick preview of the system over at AnandTech, we get our first independent close-up look at Intel's Atom processor compared in size to Intel's desktop E7200 processor along with the Intel 945GMCH chipset. 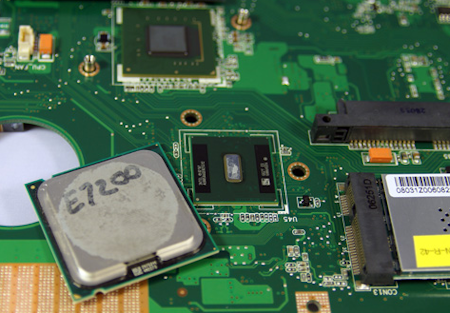 There is no optical drive but the machine has built in Gigabit Ethernet and 802.11n wireless. Bluetooth is also built in so you can setup the machine to only have two wires coming out of it (DC power and DVI out to your monitor).

You can read more over here.