MSI claim that noise levels will be a little over 30dba and will consume just 30 watts of power, even though it will come with a 65 watt power adapter. VR-Zone managed to get what looks to be barebones shots of the Wind PC box. 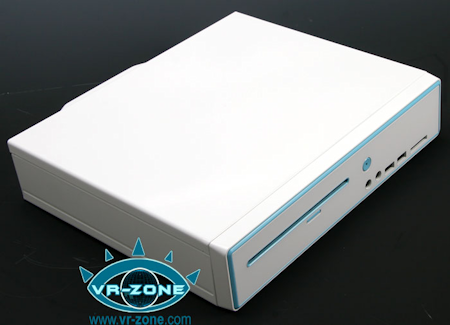 MSI will surely have this on display at Computex and we will cover in around three weeks as the show begins.