If you haven't made the move to Vista yet and as our traffic stats confirm, there are many of you that haven't, you should pay attention to this news. 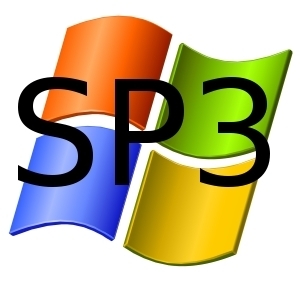 More over at Neowin.