You have to set up the software to respond to your particular moves and brainwaves, so for example, if your eyes look left, then you could get your character to move left in the game, similarly if you frown, it could be the signal to shoot. The days of games restricted just to keyboard input are limited. 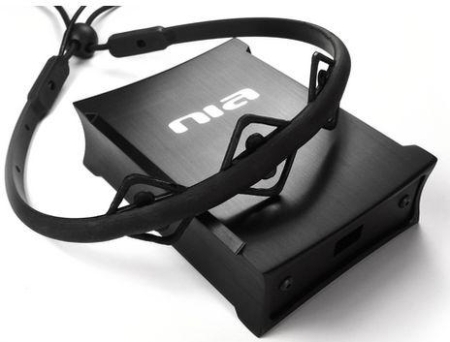 The first few tries are a little awkward, and it certainly takes getting used to. But in saying that, I have seen some people using a mouse when first introduced to games and that can be a little daunting too. Nevertheless, the NIA becomes progressively more easy to use and intuitive as time passes.

Now a year later the product has reached mass production stage. No clear price details are available yet except for the Overclock 3D statement that it should sell for around $300 USD.
Newsletter Subscription