This means that out-of-the-box, they won't be the fasted clocked OC models for the RTX 3070 Ti. Instead, they represent versions of NVIDIA's GPU with the most overclocking potential. There's a special Hyper Boost button on the I/O bracket that will "'improve overclocking capabilities", which we assume increases the max power limit of the card. 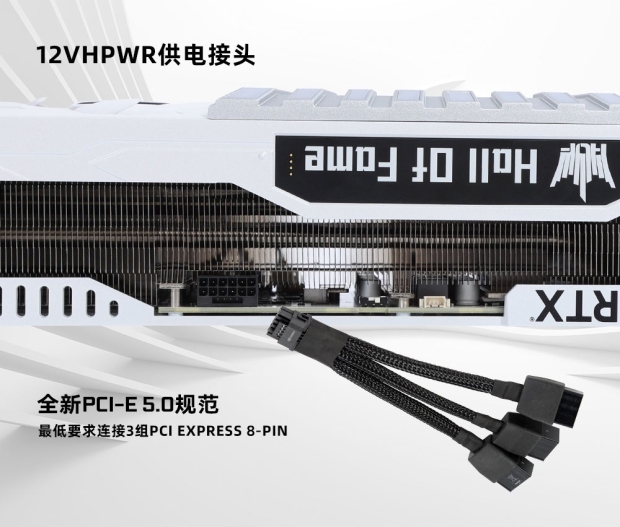 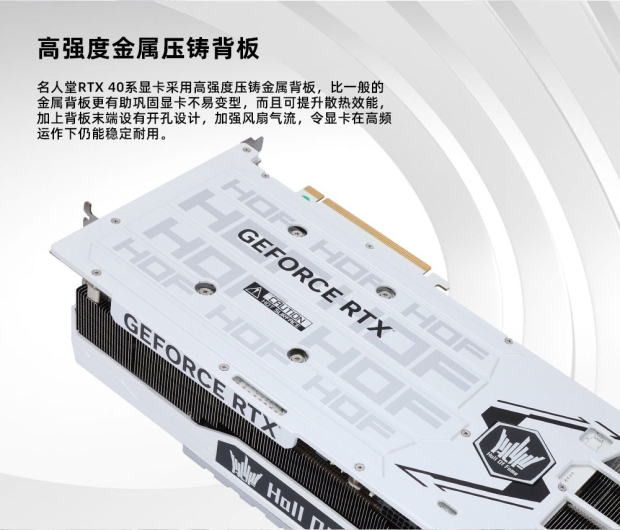 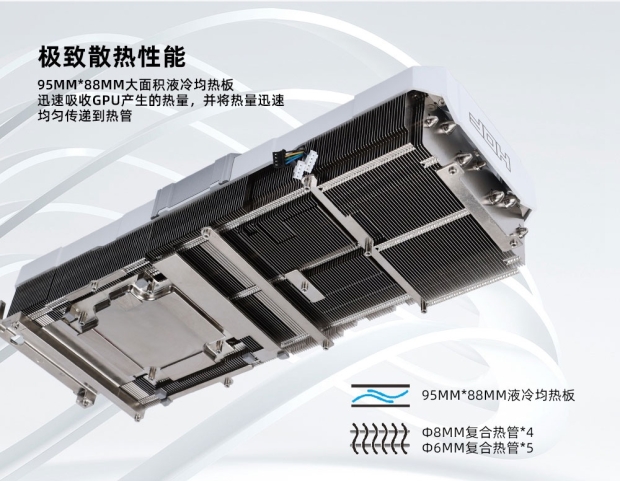 According to the specs, the Galax GeForce RTX 4070 Ti HOF models feature the exact dimensions (344 x 144 x 77mm) as the RTX 4090 HOF that recently broke records due to opening power-draw for the flagship model to above 600W levels. This indicates cooling is the same, and similar voltage measuring opens the door to serious overclocking.

Interestingly GALAX hasn't announced an RTX 4080 HOF, which makes the upcoming RTX 4070 Ti variants a bit of a surprise. 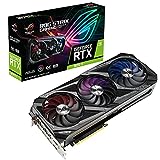