AMD has finally revealed what we've been reporting on leaks for a while now at CES 2023 with the introduction of their new Ryzen CPUs rocking second-gen 3D V-Cache technology. The new flagship Ryzen 9 7950X3D has been announced, and man, what a processor it will turn out to be. 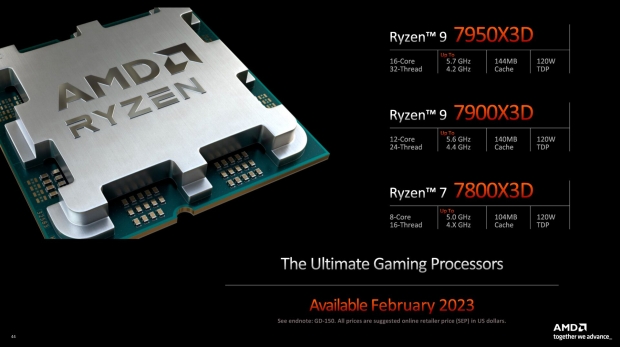 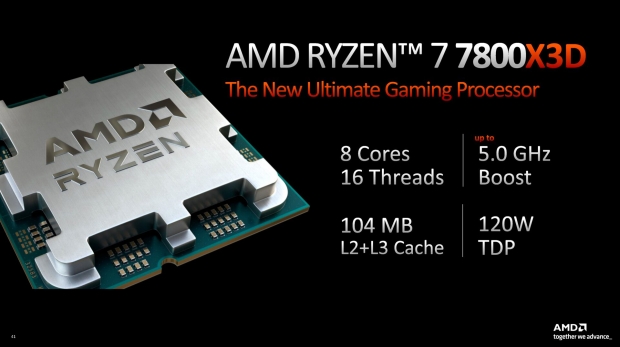 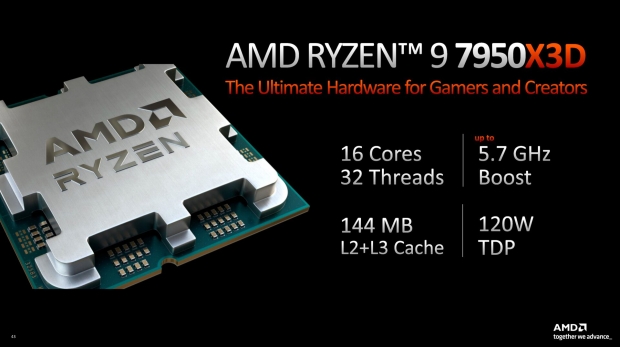 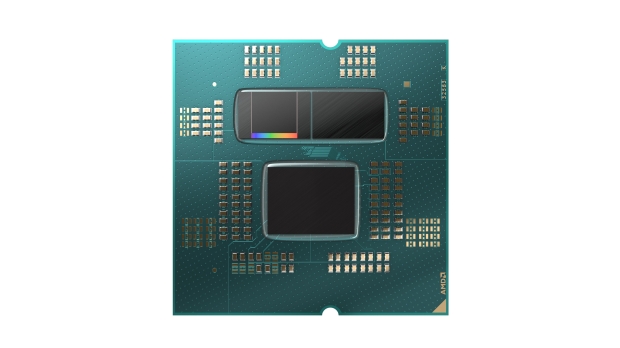 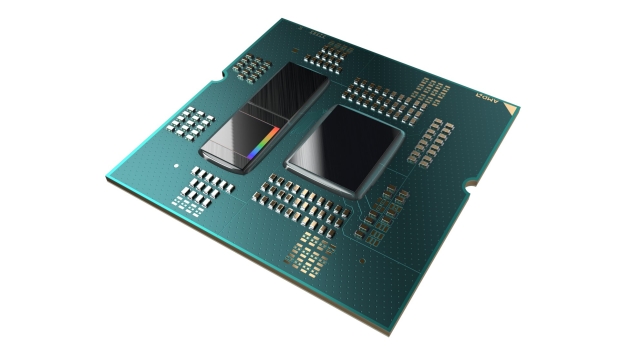 AMD says its new AMD Ryzen 9 7950X3D, Ryzen 9 7900X3D, and Ryzen 7 7800X3D processors will be available in February 2023. We might be close to that release, but even with weeks to go the company didn't share any specific date or pricing information on the upcoming Ryzen 7000X3D series CPUs unfortunately.