After years of waiting, Ken Levine finally reveals his next game. It's called Judas, and it looks like a spiritual successor to the best-selling FPS franchise.

Years ago, Ken Levine closed down Irrational Games and carried over a lean team of developers to form Ghost Story Games, a new division within Take-Two Interactive. It's been a long, long time since we've heard from Levine and his team, but tonight at The Game Awards the team revealed their next immersive project.

Ghost Story Games isn't make BioShock 4. The team's new game is called Judas, and it looks like an innovative and stylish blend of Borderlands and BioShock, complete with awesome powers and a very retro-style 1950's aesthetic with Levine's signature look and feel.

No details on a release date were announced, but Geoff Keighley says that Judas is currently in a playable state and that the footage was running in-engine.

Judas will be part of Take-Two Interactive's massive slate of 80+ new games that are currently in development to release by 2025. Judas is in development for PlayStation 5, Xbox Series X/S and PC.

You are the mysterious and troubled Judas. Your only hope for survival is to make or break alliances with your worst enemies. Will you work together to fix what you broke - or will you leave it to burn? 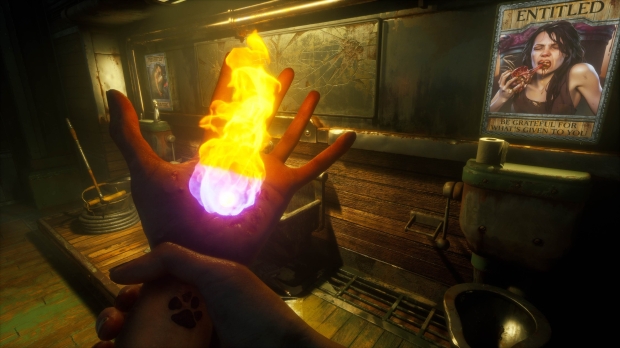 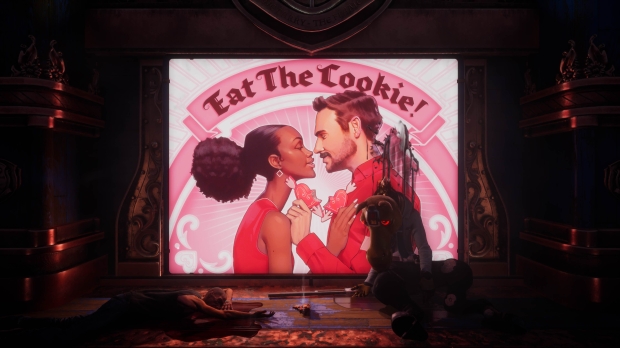 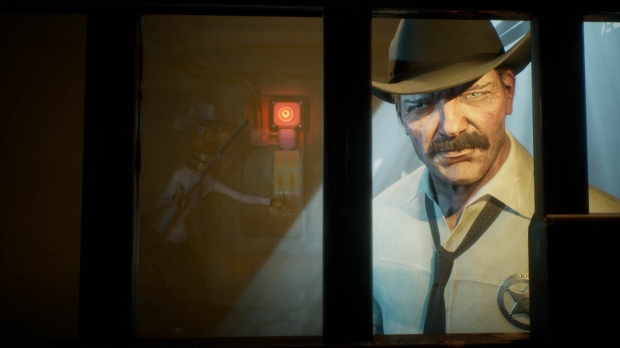 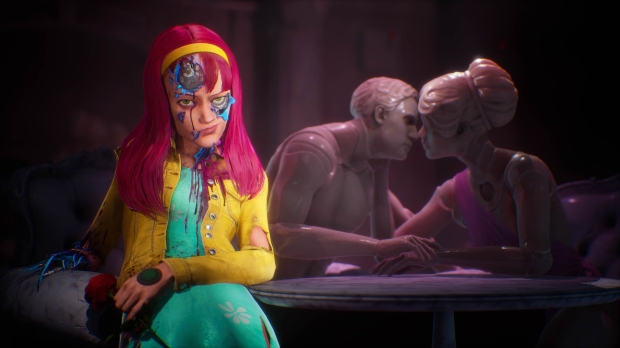