Apple's AirTag, a small device that allows users to track and locate their personal items, has recently come under fire for privacy concerns. 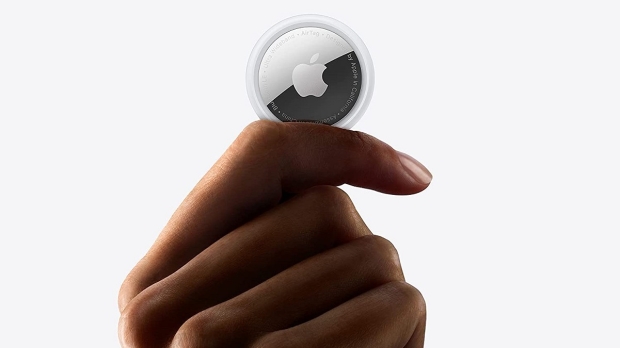 AirTag utilizes Apple's Find My network to track the location of an item, allowing users to see its location on a map in the Find My app. However, some have raised concerns that this technology could be used to track individuals without their consent.

One of the primary concerns with AirTag is that it could be used by stalkers to track their victims. AirTag is small and easily concealable, making it difficult for someone to know if they are being tracked. In addition, AirTag does not require any explicit consent or notification when it is attached to an item, meaning that someone could attach an AirTag to another person's belongings without their knowledge. 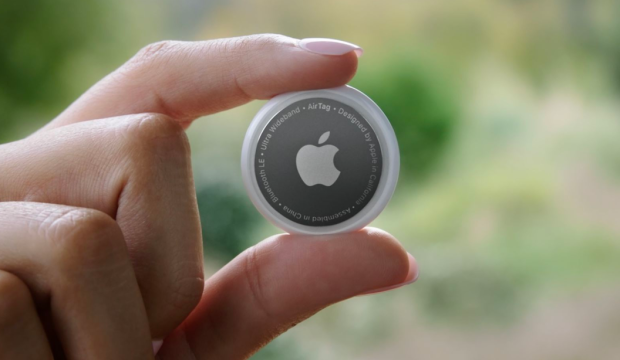 Another concern is that AirTag could be used for surveillance. Because AirTag uses the Find My network, which is shared by millions of users, it is possible for someone to track an individual without their knowledge by utilizing the network of other AirTag users. This could potentially allow for large-scale surveillance of individuals without their consent.

An example of this is one woman who has filed a lawsuit against which states she found an AirTag from her former boyfriend in the wheel well of her car tire. Another example is a woman that keeps finding AirTags in her child's backpack, placed there by her former husband, that has been harassing her for her location for weeks.

"Ms. Doe [the second woman] continues to fear for her safety-at minimum, her stalker has evidenced a commitment to continuing to use AirTags to track, harass, and threaten her, and continues to use AirTags to find Plaintiff's location. [She] seeks to bring this action anonymously due to the real risk that being identified would expose her to increased risk of harassment and/or physical harm," read the lawsuit said.

To address these concerns, Apple has implemented several privacy measures in AirTag. For example, AirTag will make a sound when it is moved to a new location, alerting the owner that it has been moved. In addition, AirTag will also alert the user if it has been out of range for an extended period of time, allowing the user to determine if it has been attached to an item without their knowledge.

Despite these measures, privacy concerns surrounding AirTag remain. Some have called for additional measures to be implemented, such as requiring explicit consent before an AirTag can be attached to an item. It remains to be seen how Apple will address these concerns in the future, or if these new lawsuits will force some kind of software update that prevents individuals from using them as human-tracking devices.