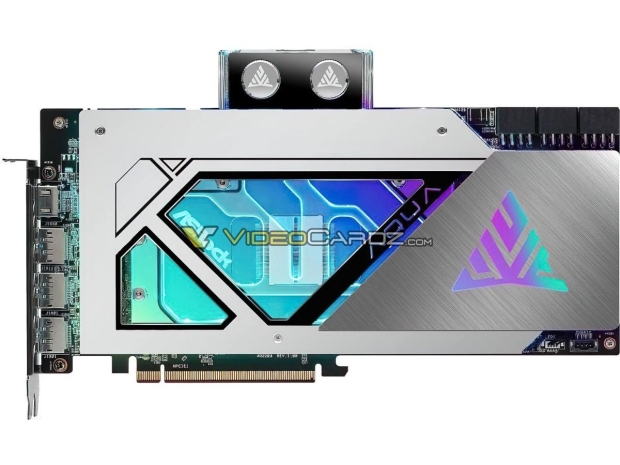 ASRock has crafted its new Radeon RX 7900 XTX AQUA graphics card to go hand-in-hand with its flagship motherboard, with the high-end ASRock motherboards featuring pre-installed monoblocks that keep your CPU and VRMs nice and cool, as well as rocking the beautiful black and silver design aesthetic that ASRock has used.

You won't find these worldwide, and if you do... they'll be in small quantities, so they'll be limited to mostly ultra-premium rigs, enthusiasts, and overclockers. 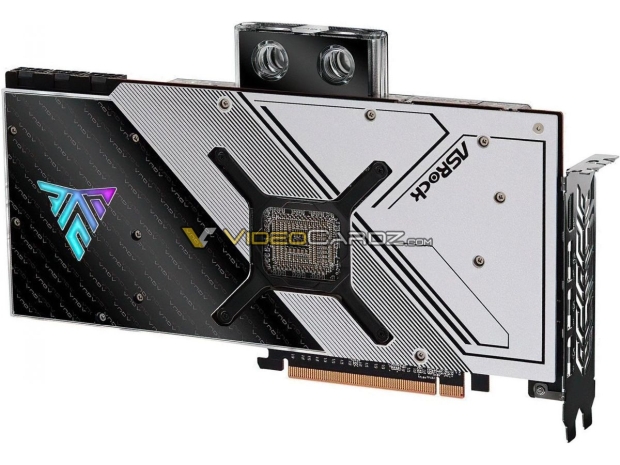 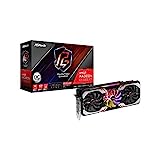