AMD will be unleashing its next-gen RDNA 3-based Radeon RX 7900 XTX and Radeon RX 7900 XT graphics cards on December 13, with pricing of $999 and $899, respectively. But now we have some custom models appearing in China for pre-order for much, much higher prices. 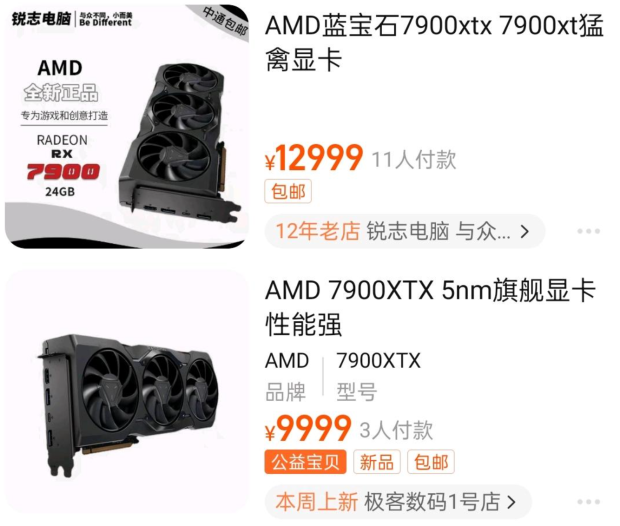 We should expect both the likes of SAPPHIRE and PowerColor to fill the Asian markets with their custom designs of Radeon RX 7900 series graphics cards on December 13, but we don't know how many cards will be available, but given these prices... well, it'll be a bloodbath.

We have @harukaze5719 on Twitter saying that according to QSZ, "early stock is extremely low" and that we can see AIB models by the end of Q4 2022 (a few more weeks). He tweeted that he expects low stock for AMD's own in-house Radeon RX 7900 XTX and Radeon RX 7900 XT reference graphics cards, but we could expect AIB models towards the end of Q4, and into early 2023. 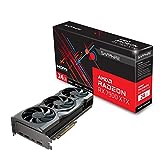