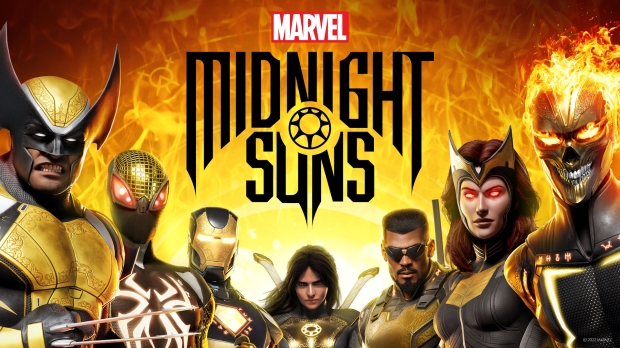 Not only that, but the new NVIDIA GeForce Game Ready 527.37 WHQL drivers also have a slew of new games that are supported under GeForce Experience's Optimal Settings. This provides gamers with some wicked one-click optimal settings tweaks that instantly configure in-game settings for your PC hardware, providing a smoother, more optimized gaming experience.

There are over 1000 games supported under GeForce Experience's Optimal Settings, with another 15 games added with the release of NVIDIA's new GeForce Game Ready 527.37 WHQL drivers. There's a nifty list of the newly-supported games. 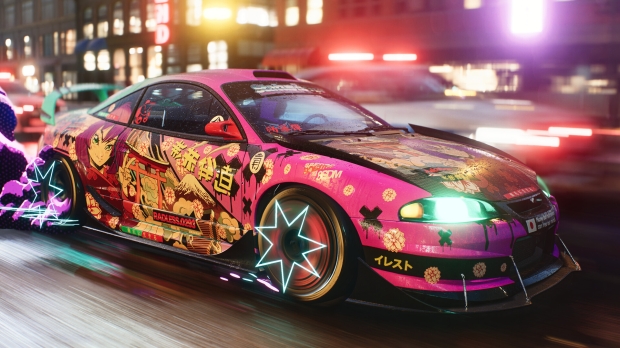