Today's Google Doodle is something that all gamers should check out to learn the origins of the early video games industry. 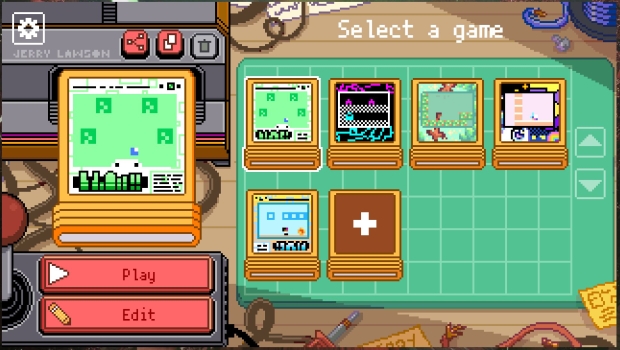 Before the days of next-gen consoles, 8K gaming with raytraced visuals, and always-connected multiplayer, there was a simpler time when arcades, wood grain, and pixellated graphics were all the rage. The early days of video games in the 1970s was an era that's hard to capture--it was something you had to be there to experience--and all too often today's gamers miss out on important history lessons from that early age.

Google has provided a neat little interactive history lesson that tells the story of one of gaming's most iconic creators: Jerry Lawson, who in 1976 helped create the world's first video games cartridge. 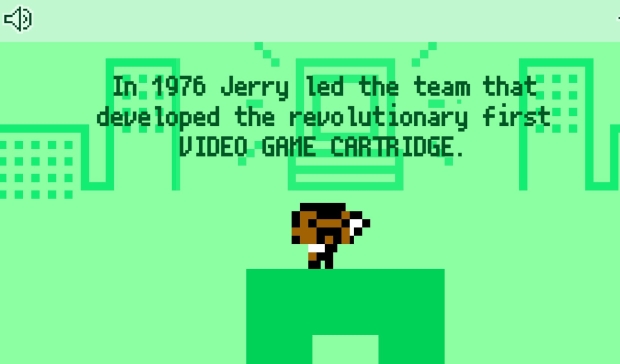 Gaming would have been very, very different without video game cartridges. We'd probably still have Pong consoles with the games built right into the system itself--a trend that spawned dozens and dozens of Pong systems throughout the years. Nowadays it's crazy to think of an entire system being dedicated to one game. 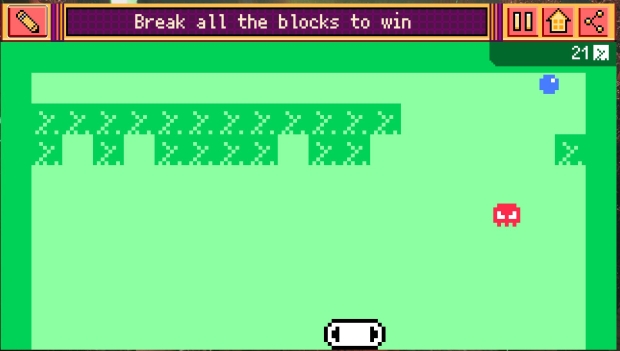 Navigating to Google.com and clicking the doodle will activate an awesome retro-themed bit of education that's not only a great way to spend some free time but will also teach you some important things along the way. The Doodle actually offers tons of little Atari-like minigames with a Breakout game, some platformers, and even a run-and-jump puzzler starring Jerry Lawson himself.

You can even create your own mini-games with an editor and share them with friends. How rad.