NVIDIA's next-gen workstation GPU has been unleashed, with the new RTX 6000 "Ada Lovelace" workstation GPU starting at $7350 and begins shipping in the next couple of weeks. 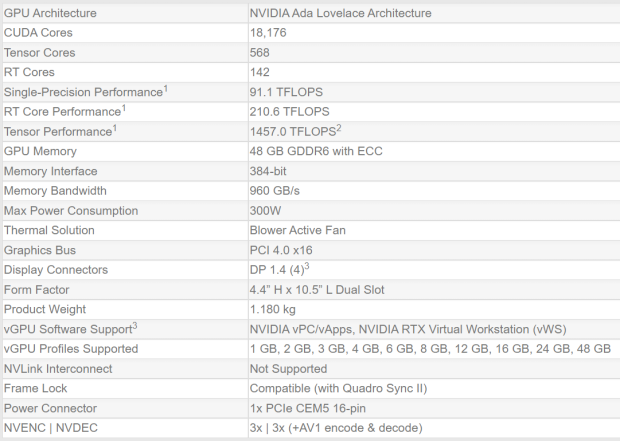 The new NVIDIA RTX 6000 workstation GPU has a 300W TDP, which is 150W less TDP than the consumer and gaming-focused GeForce RTX 4090 graphics card with its 450W TDP.

Inside, we have much more VRAM than you can get on the GeForce RTX series GPUs with the NVIDIA RTX 6000 workstation GPU featuring a whopping 48GB of GDDR6 ECC memory on a 384-bit memory bus, which provides up to 960GB/sec of memory bandwidth. 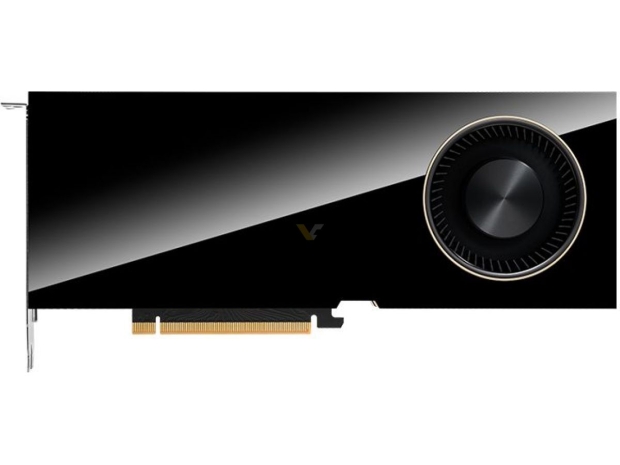 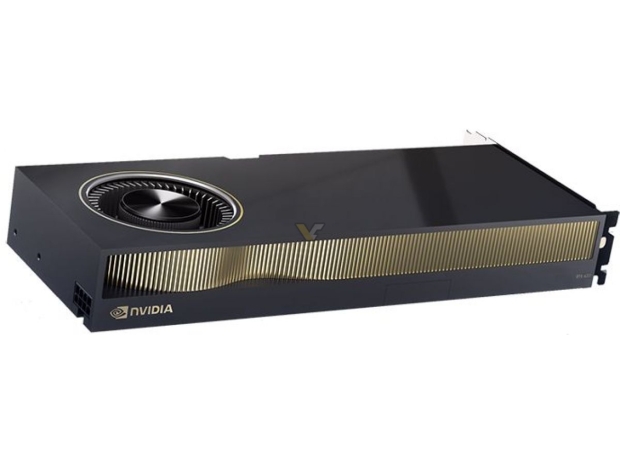 The new NVIDIA RTX 6000 workstation "Ada Lovelace" GPU is already listed on some US retailers, with pricing starting at around $7350, working its way up to a chunky $8210.