NASA's Orion spacecraft is currently conducting extremely valuable scientific operations while orbiting the Moon, and while it was at its further point from Earth, it snapped a photograph of our pale blue dot.

NASA writes on its blog that the Artemis 1 mission is proceeding as expected, with the team recently pushing the "go" button for Orion to exit its distant retrograde orbit, where it has been since November 25, to begin its journey back to Earth. Throughout its time orbiting the Moon, teams back at NASA were and still are collecting valuable flight test data that will be used to reduce the risk of danger for future crewed flights.

Additionally, teams on-ground monitoring Orion are learning how the spacecraft operates and performs while doing what it was designed to do. While Orion was at its furthest point from Earth, at a distance of 268,563 miles, which broke the record for the furthest spacecraft built for humans has traveled, it snapped several photographs of Earth and the Moon. In one of the images, it appears the Moon is eclipsing Earth. 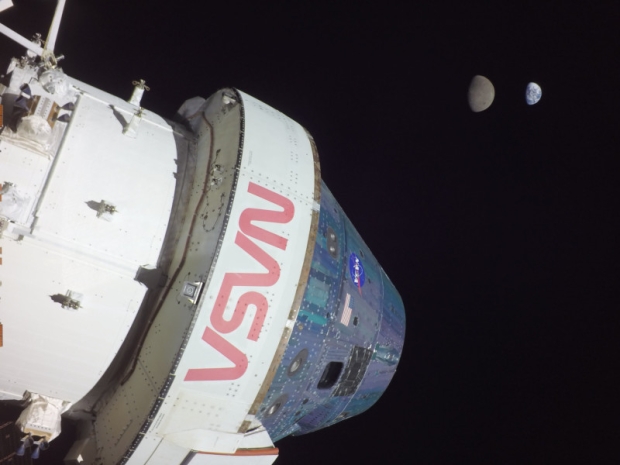 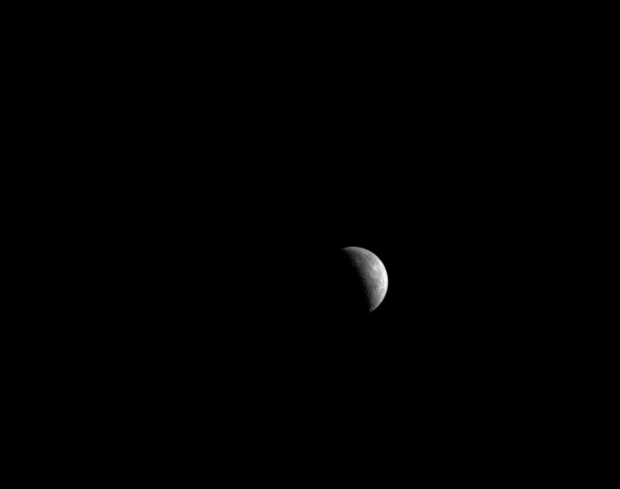 An example of a new objective comes from Jim Free, NASA's Associate Administrator for Exploration Systems Development, who wrote on Twitter that Orion is being orientated 20 degrees to understand the spacecraft's thermal performance when it's not in a perfect tail-to-sun attitude. 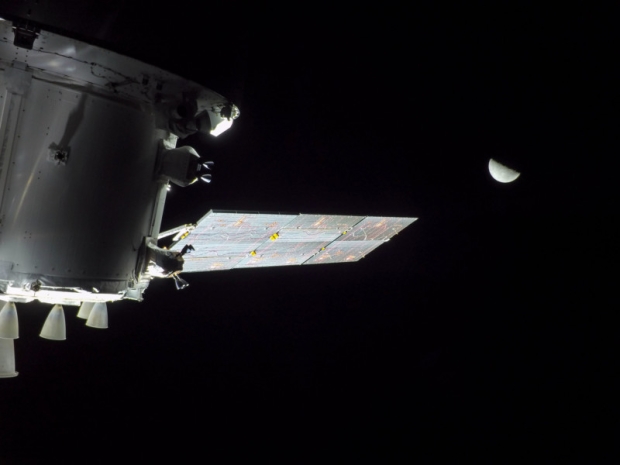 Furthermore, NASA teams have pushed for Orion to conduct four additional tests, two will be testing whether opening and closing a valve will affect a part of the system; third will be Orion performing altitude maneuvers that will be necessary for Artemis II's mission, and the last will be flying in what NASA calls "three degrees of freedom altitude," as opposed to the six degrees of freedom mode.