This is only a very early release look at the upcoming benchmark which is said to be released at GDC on Wednesday 20th February 2008 in the USA.

It is still spitting out random errors due to its early nature but for reference, an undisclosed test system with GeForce 8800 GTX scored around 4200 - not that this score means much at this stage of the game. 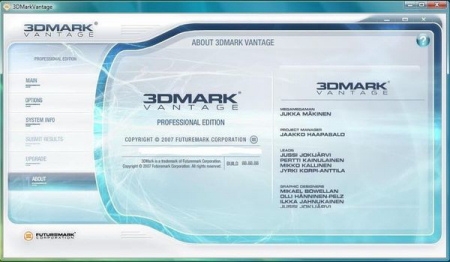 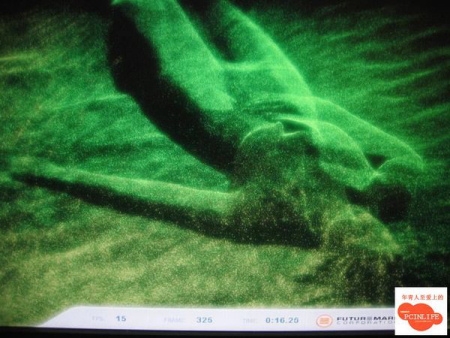 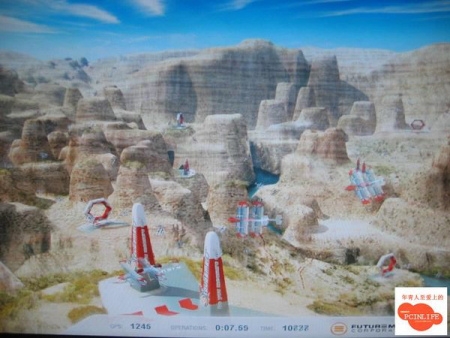 There is more over at this forum thread but you will need to register before being able to view the pictures.