A former Twitter employee has said that he wishes he had written more "devastating jokes" about Elon Musk if he knew he'd be fired for it. 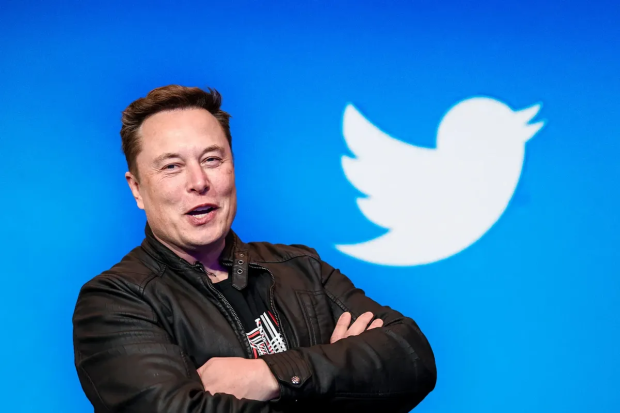 Elon Musk's Twitter has certainly had its ups and downs since the SpaceX and Tesla CEO took control on October 27. Musk has since fired half of Twitter's employees, reducing the company's workforce from approximately 8,000 people to around 4,000, and now reports are surfacing accusing Musk of firing employees that are criticizing him behind his back.

According to a report from Insider, the Twitter owner is targeting employees that are part of a Slack chat group called "Social Watercooler", which contains about 2,000 employees that typically criticize the company. The publication reports that former Twitter employee Daniel Fletcher, who claims to be a former Twitter engineer, said on November 15 that he was fired "fired for unspecified recent behavior in violation of unnamed company policy i.e. hanging out in the #social-watercooler."

Adding in an updated tweet, "If I had known I would be fired for participating in the 1200 RPC discussion or for making fun of Elon in slack (who knows? we were never told!) then I would have come up with way cleverer and more devastating jokes. I mean, c'mon Elon we were just horsing around," Fletcher tweeted.

"I had the honor of working on the 2022 US #ElectionSquad (which was decimated in the thanos snap) and was in the middle of building a generic system for harmful media detection when the axe found me late Monday night," Fletcher said.

"I had meant to spend my whole career at Twitter," Fletcher added.