US Senator Ed Markey has sent a letter to Twitter owner Elon Musk demanding answers for the process of giving a blue verification check mark. 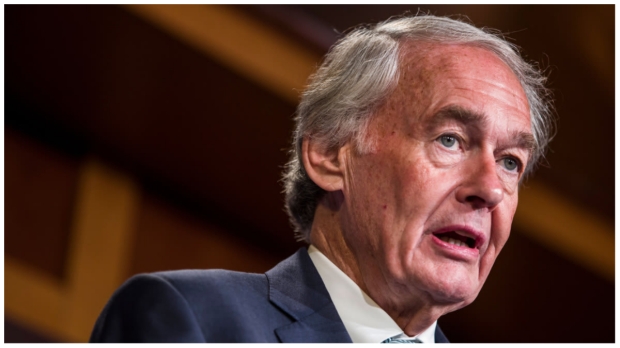 The letter was written after Markey discovered that a reporter for The Washington Post created a new Twitter account impersonating Markey and then purchased Twitter Blue, giving the unauthentic account the once-verified blue check mark. The US Senator demands that Musk explains in detail the verification process and that the company must provide a comparison between the previous process and the one that's currently being used.

Markey further asked Musk to explain how Twitter was going to prevent fake accounts from being created and then becoming "verified" by simply purchasing Twitter Blue. The senator went on to accuse Musk of implementing a series of "haphazard" changes that impact the quality of safeguards on disinformation being present across the platform, with Markey describing Musk's changes as turning Twitter into the "Wild West of social media".

"Apparently, due to Twitter's lax verification practices and apparent need for cash, anyone could pay $8.00 and impersonate someone on your platform. Selling the truth is dangerous and unacceptable. Twitter must explain how this happened and how it will prevent it from happening again," wrote Senator Markey in his letter to Musk.

"Safeguards such as Twitter's blue checkmark once allowed users to be smart, critical consumers of news and information in Twitter's global town square. But your Twitter takeover, rapid and haphazard imposition of platform changes, removal of safeguards against disinformation, and firing of large numbers of Twitter employees have accelerated Twitter's descent into the Wild West of social media. That is unacceptable. Twitter and its leadership have a responsibility to the public to ensure the platform doesn't become a breeding ground for manipulation and deceit," added Markey.