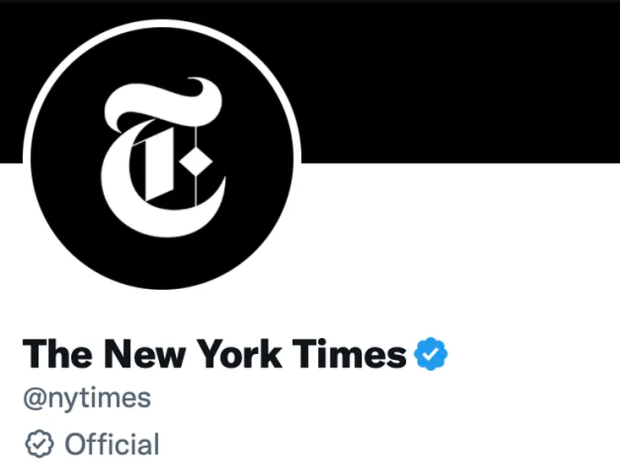 Before Musk changed everything to do with verification check marks, accounts would receive the typical blue verification check mark after providing Twitter with accurate information on the identity of the owner of the account. Typically, accounts given the blue verified checkmark pre-Musk's takeover also had to have a considerable amount of followers, or met other criteria. Now, check marks can be purchased with Twitter Blue, leading to thousands of parody accounts being created of companies, public figures, and celebrities.

Now, Twitter has rolled out another check mark that was briefly seen when Twitter Blue launched, gray checks. The "official" gray checks are seemingly coming back, but to only a few big-name accounts such as Amazon, Nike, Coca-Cola, The New York Times, The New Yorker, The Wall Street Journal, Wired, Twitter's own account, and more.

Now there are two check marks to watch out for on Twitter. The blue check mark indicates that the account has paid for Twitter Blue, and the other "is verified because it's notable in government, news, entertainment, or another designated category."

Earlier Thursday, Musk tweeted that "too many corrupt legacy Blue 'verification' checkmarks exist, so no choice but to remove legacy Blue in coming months."

In other Elon Musk-Twitter news, the SpaceX CEO recently announced new rules around parody and impersonation Twitter accounts, writing on his personal Twitter account that users must have "parody" in their display name.