The bimonthly magazine owned by the Massachusetts Institute of Technology (MIT) has reported that Twitter has lost 1 million users since Elon Musk has taken over the company. 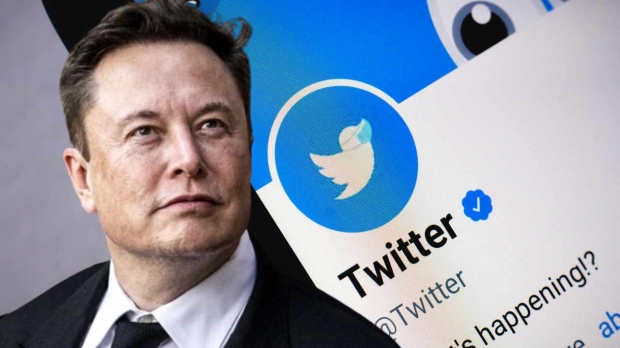 MIT Technology Review recently reported that Twitter has lost more than 1 million users since Elon Musk has taken the reins of the company, according to Bot Sentinel, which analyzed 3.1 million accounts on Twitter and that out of those accounts 877,000 accounts were deactivated with an additional 497,000 being suspended between the dates of October 27, a day after Elon Musk took over, to November 1. Notably, these numbers represent more than double the typical number.

Bot Sentinel's analysis on its dataset revealed that there was an increase of 208% lost account on Twitter during the aforementioned timeframe when compared to the week before Elon Musk took control of the platform. Christopher Bouzy, founder of Bot Sentinel said that analysts believe there was a sharp increase in suspended accounts from Twitter users testing Twitter's rules which Musk said he would be updating to allow for a wider variety of content on the platform.

"We also believe the increase in suspensions is from Twitter taking action on accounts purposely violating Twitter's rules to see if they can push the limits of 'free speech,'" said Bouzy.

"I believe if users continue to deactivate their accounts en masse, it will become a significant problem for the platform. If left-leaning and marginalized people leave the platform, Twitter will not differ from Parler or Truth Social," said Bouzy.

Despite reports from Bot Sentinel, Musk has tweeted that Twitter reached a new milestone for usage.