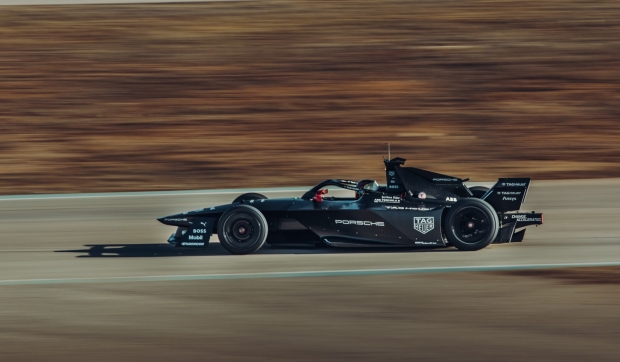 This is the fourth season Porsche has participated in the FIA Formula E World Championship. Porsche hopes the extensive changes made with the Gen3 car will offer the TAG Heuer Porsche Formula E Team an edge over the competition.

Here is what Florian Modlinger, Director Factory Motorsport Formula E at Porsche, said in a press statement: "The tests over the past few weeks were demanding and challenging, but they allowed us to make some promising pre-season progress. For the most part, we were able to complete our programmes as planned and gained important insights to continue working on our car."

The Gen3 cars are being promoted as the lightest, fastest, and most powerful electric race cars built - and they were designed for street circuits. Almost half of the energy is created from regenerative braking. In addition, the vehicles will become the first formula race cars with front and rear powertrains to support the car. 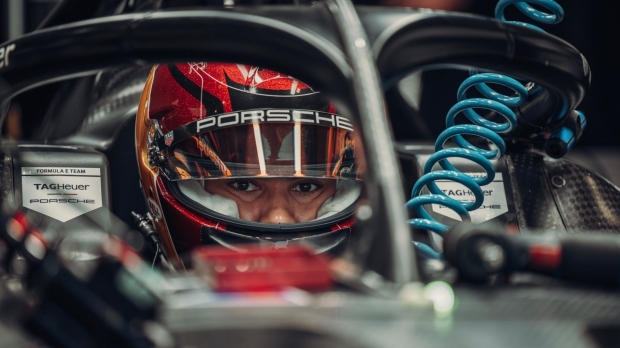 Here is the schedule for the season: 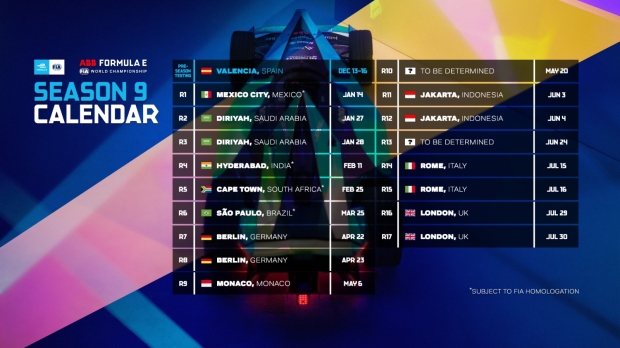 The Formula E World Championship continues to grow in popularity, as season 8 delivered record global audience numbers and viewership - with a 20% year-over-year improvement, with 381 million live viewership, according to race organizers.