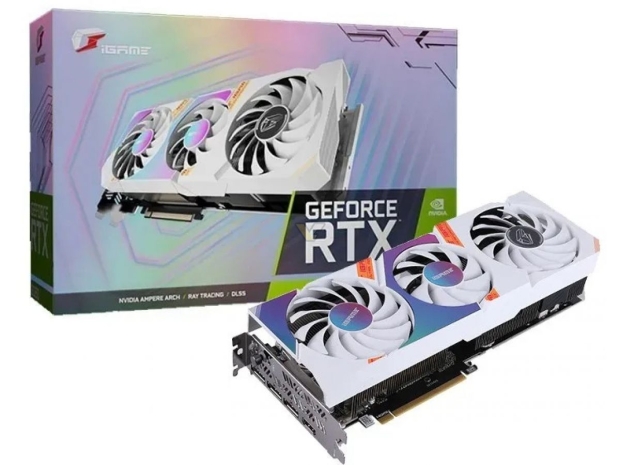 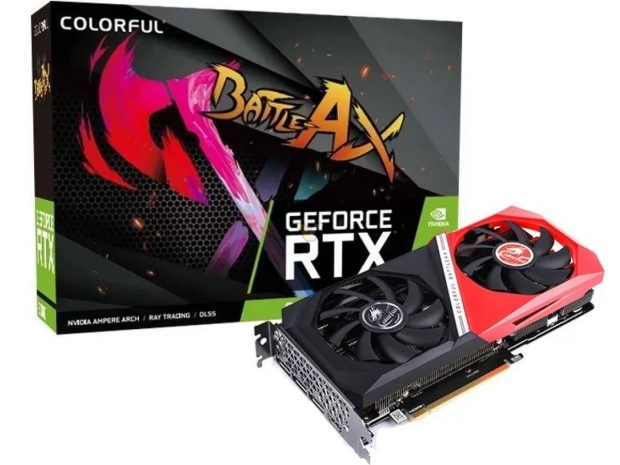 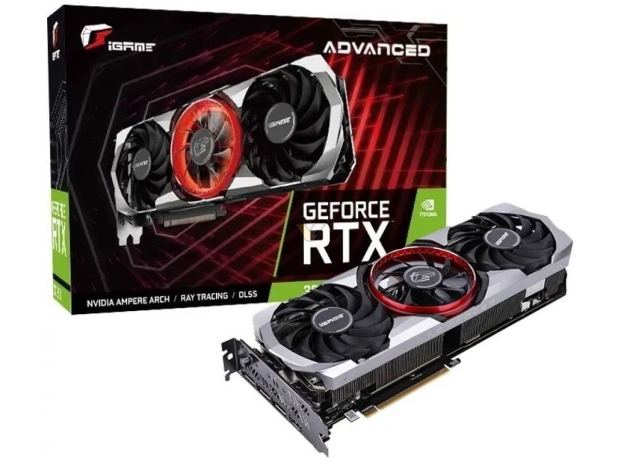 COLORFUL is also re-releasing previous GeForce RTX 3060 12GB variants, but are adding "BattleAx Deluxe" and boosting GPU clock speeds from 1777MHz (reference clocks) up to 1867MHz. The TDP will change depending on which GeForce RTX 3060 variant you purchase, but it won't go above 220W. 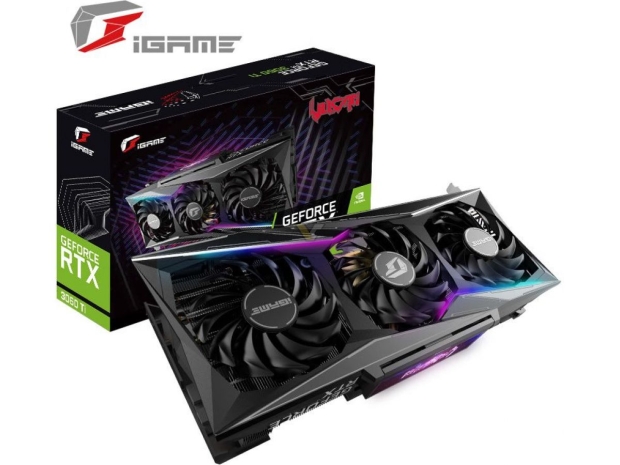 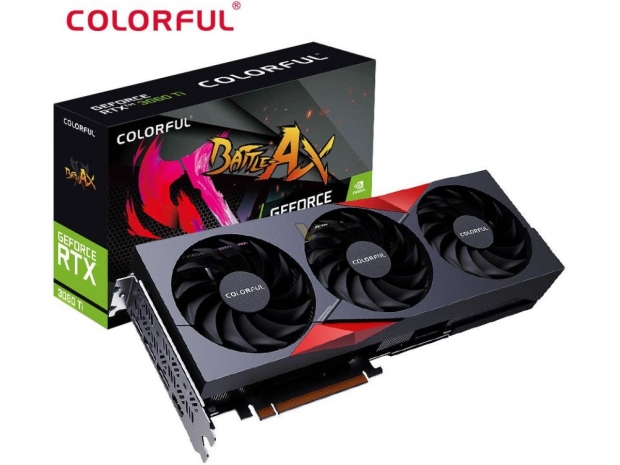 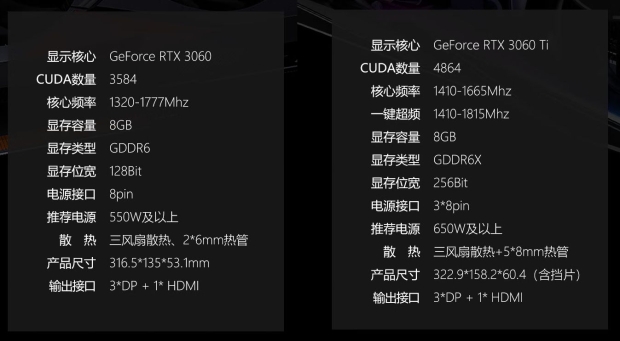